Home Tech They made the ‘open’ implementation of Apple Find 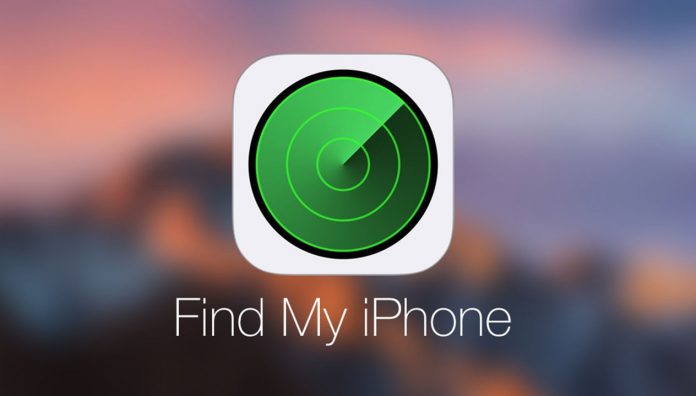 Apple has promised to open the Find My app to third-party accessory manufacturers. But beyond that, security researchers at Secure Mobile Networking Lab have developed an application called OpenHaystack that reverses the way Apple devices register themselves on the Find Me network. The open source application can be activated via Bluetooth.

Working through a Mac application that can be used to track the location of custom tags created, OpenHaystack has direct support for providing tracking. The application, which is likely to include Bluetooth Low Energy (BLE) device support by the developers, can determine the location of the devices, just like Apple’s Find My application is running.

In a sense, the application, which has hacking principles, uses a Mail plug-in to generate keys and gain the necessary access to Apple’s Find My network. Therefore, your Mail must be working for OpenHaystack application. An important statement of responsibility was also shared by the developers for the application, which does not seem to create a serious security vulnerability to the Find network.

In the statement shared by the developers, “OpenHaystack is an experimental software. The code has not been tested and is incomplete. For example, OpenHaystack tags using our firmware broadcast a fixed public key and can therefore be tracked by other nearby devices. Not affiliated with or affiliated with Apple Inc. not supported by ”statements were used.

Official support for Apple’s third-party accessories is still in progress. Finally, Belkin announced a range of headsets that will support Find My. Considering how complicated it is to set up OpenHaystack, official applications are expected to be more attractive.

WhatsApp: Group Administrators Will Be Able To Delete Messages