Home Tech They Hack Alibaba, The Owner Of AliExpress, Is My Data Safe? 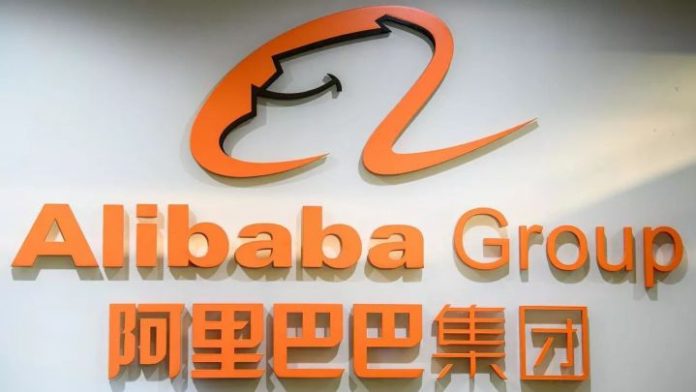 AliExpress, Amazon and Ebay are the three examples that we can best use when describing online shopping through a website in e-Commerce and Marketplace formats. In fact, China’s AliExpress, attached to the Alibaba Group, a huge private Chinese consortium dedicated to Internet commerce in all its forms, gained so much ground in such a short time that it became a major competition for Jeff Bezos’ website in 2018.

Amazon is the website that sells the most in the world, except in one part, the territory that always resists it: China, in which the Alibaba group continues to dominate e-Commerce.

Web scraping is a technique used by computer programs to extract information from websites. Normally these programs simulate a human’s navigation on the World Wide Web, either by using the HTTP protocol manually, or by embedding a browser in an application. In recent years, web scraping has become a widely used technique within the web positioning sector thanks to its ability to generate large amounts of data to create quality content. But it is also a technique that, as such, can be used illegally.

And that is precisely what has happened to Alibaba: According to the Bloomberg media, the Chinese business giant Alibaba Group Holding Ltd. has been the victim of a months-long web scraping operation. An operation carried out by a marketing consultant who diverted sensitive data, including user names and phone numbers, according to a court case that took place this June.

A court in central China ruled that an employee of a consultancy that helps merchants in Alibaba’s Taobao online mall was guilty of extracting more than 1 billion data from Taobao users since 2019, using it to serve customers. customers. The court imposed jail terms of more than three years on the employee and his employer, along with fines totaling 450,000 yuan (58,000 euros to change).