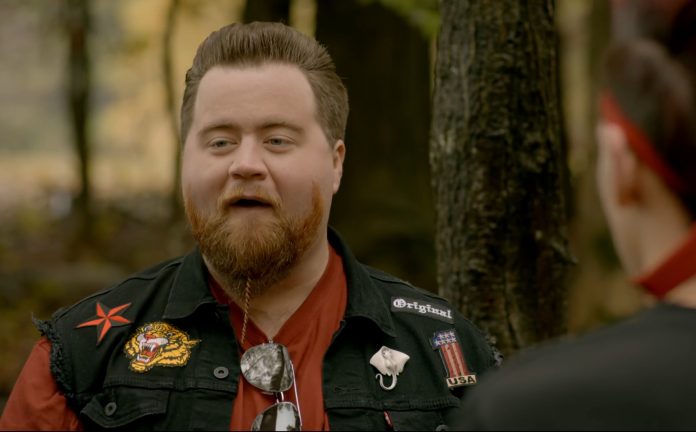 Cobra Kai, returned to fan screens on January 1 of this year through the Netflix streaming platform, and fans were left missing Aisha Robinson (Nicole Brown) with the new episodes of season 3.

Although fans already knew about Aisha’s absence before Cobra Kai season 3 arrived, the disappearance of Arraia’s character in the third installment, played by Paul Walter Hauser, was not known until the new episodes were released.

Just as fans noted, Arraia who was met in the first two seasons, did not return with the new episodes of the new installment of the series. Apparently, this was the production’s decision.

Recall that Arraia was first seen in Cobra Kai, as the funny salesman in a store who attended Johnny Lawrence (William Zabka), then suddenly appeared as one of his students in the Dojo, representing the only oldest among so many young people.

Arraia participated in the championship representing the Cobra Kai Dojo at the end of season 2 of the series. The character was last seen in high school when he posed as security personnel while trying to help his friends in the fight between students that ended with Miguel’s serious fall.

As Arraia was an adult involved in a student fight, he had to respond legally and therefore during the third season the character remains on probation, for which he cannot approach the younger ones and therefore left the Dojo.

Off the small screen, there is no explanation for Paul Walter Hauser’s departure from Cobra Kai. What is known is that the actor is currently very busy, which may have contributed to the disappearance of his character in the third season.

Pabllo Vittar will perform at EMA 2019; Dua Lipa and Sofia...

Nabilla enjoying it with Thomas Vergara and Milann!