Home Tech They Discover Clues About The Arrival Of Microsoft Video Games To Google... 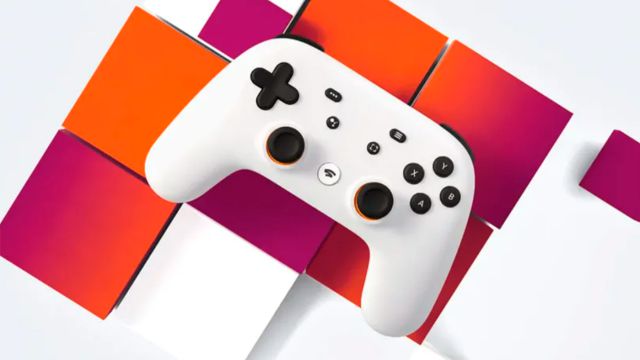 And it is that if these indications are correct, Google would be working on bringing Windows video games to its Stadia platform. And it is that the Stadia platform is based on Linux, a particularity that limits the possibilities of developers when it comes to bringing their games to the Google platform. Although everything could change with the possible arrival of a Windows emulator for the platform.

Thus, a Windows emulator for Stadia would considerably increase the catalog of the Google platform and, in turn, greatly facilitate the work of developers when programming for the system, making Stadia a much more interesting option for more players. If the leak is confirmed, Google would present the tool at the next Google for Games Developer Summit event that will take place on March 15, 2022.

We will see if Google Stadia manages to improve its offer in the eyes of consumers, since since its launch it has faced many setbacks, from a too limited catalog -something that could change with the supposed Windows emulator for Linux- to a policy of unfriendly prices for the user, who sees how much more competitive prices are offered in other systems in a much more varied and numerous catalogue.

Discover the different functions of satellites in Earth orbit