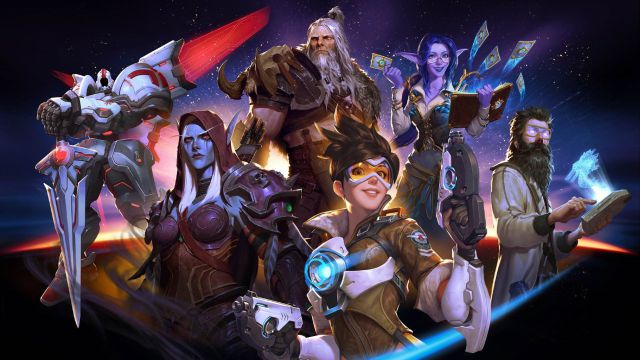 Activision: The two versions collide head-on between accusations, so they will soon be settled in court. Activision Blizzard, the company behind Call of Duty, Diablo, Overwatch and Crash Bandicoot, among many other sagas, has been denounced for sexual harassment against women. According to Bloomberg, the lawsuit was filed by the California Department of Fair Employment on July 20. The company, for its part, has sent a lengthy press release in which it disavows the accusations.

The whistleblowers seek to “remedy, prevent, and deter civil rights violations,” as well as enforce equal pay laws. They highlight the absence of women in leadership positions within the company and their difficulties in promoting in the hierarchical ranks. The complaint also highlights the salary differences between men and women in executive positions.

The California Department of Fair Employment and Housing has filed an explosive lawsuit against Activision Blizzard for discrimination. Some of the details in the complaint are horrifying https://t.co/rKF3HlaEaY pic.twitter.com/dRuP8HPyqe

After two years of investigation, the California Department of Fair Employment has revealed that there are allegedly toxic behaviors against female employees in the office. They claim that “male employees drink copious amounts of alcohol” and that they habitually behave “inappropriately” with women. “Male employees proudly come to work with scratches, play video games during working hours and delegate their responsibilities to female employees.” They also add that they speak openly about female bodies and that they “joke about rape.”

The lawsuit accuses Activision Blizzard of failing to respond to “numerous complaints” about harassment and discrimination, not to mention the retaliation that has allegedly occurred in response to these complaints. They claim that this fell on deaf ears because human resources personnel are close to the alleged harassers.