Home Tech They create a “vampire” that uses human heat as a battery. 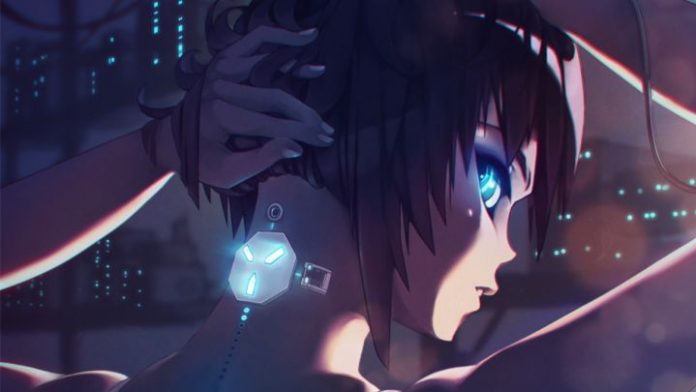 Since the iPhone brought us into the era of smart electronic devices, other devices have arisen around its concept with which we no longer conceive life: Wearables, in the form of smartbands, smart watches such as Apple Watch or Samsung Gear, rings used for example by Olympic swimmers to train or NBA players to avoid contagion by Coronavirus.

But they all have the same Achilles heel: they need to recharge their battery to keep working. Can you imagine using a smartwatch that charges while you are wearing it? Well, they have created a wearable device that uses this technology, a ‘vampire’ technology that uses the body heat of a human being.

Researchers at the University of California at Boulder have developed a new low-cost portable device that transforms the human body into a biological battery. The device is elastic enough to be worn as a ring, a bracelet or any other accessory that is in contact with the skin. It also takes advantage of the natural heat of the person, using thermoelectric generators to convert the internal temperature of the body into electricity.

The concept may sound like something out of the Matrix film series, as these devices can generate around 1 volt of power for every square centimeter of skin, that is, less voltage per area than most existing batteries provide. , but enough to power electronic gadgets like watches or fitness trackers.

Scientists have already experimented with thermoelectric devices to wear similar wear, but Xiao’s is stretchy, can heal itself when damaged, and is fully recyclable, making it a cleaner alternative to traditional electronics.

Your body as a biological battery

“Every time you use a battery, you are draining it and at some point you will have to replace it,” explains Jianliang Xiao, lead author of the new paper and associate professor in the Paul M. Rady Department of Mechanical Engineering at the University of California at Boulder. . “The great thing about our thermoelectric device is that you can wear it and it gives you constant power.”

The project is not Xiao’s first attempt to fuse the human with the robot. He and his colleagues have already experimented with designing “electronic skin,” wearable devices that behave like real human skin. That android epidermis, however, has to be connected to an external power source to function.

Up to now. The group’s latest innovation starts with a base made from a stretchy material called polyimine. Next, the scientists glue a series of thin thermoelectric chips to that base, connecting them all with liquid metal wires. The end product looks like a cross between a plastic bracelet and a miniature computer motherboard, or perhaps a tech diamond ring.

How to charge your phone without a charger