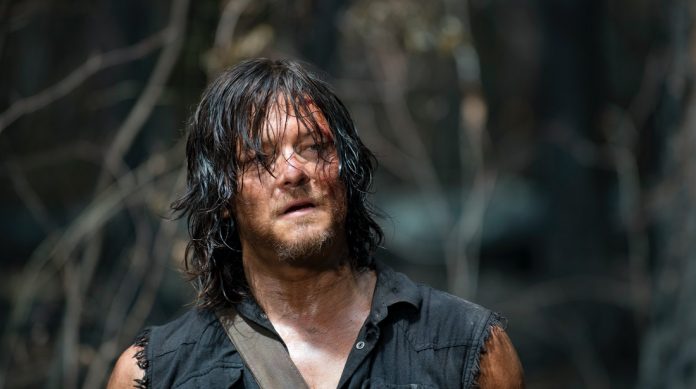 The AMC network will premiere on February 28 the 6 additional episodes of season 10 of the favorite zombie drama of all the fans, The Walking Dead.

The season 10 extension of the series will show fans the past, present and future of the main characters including Maggie (Lauren Cohan), Daryl (Norman Reedus) and Negan (Jeffrey Dean Morgan).

As reported this week, the first episode will focus on Maggie’s story and her connection to the masked mystery man who first appeared in the latest episode of “A Certain Doom” in October.

The 6 additional episodes will also feature several guest stars, including Hilarie Burton, who will play Negan’s late wife, Lucille, during the narration of the villain’s story.

While fans keep waiting for the release date of the new episodes, the zombie drama The Walking Dead keeps revealing what is to come when the big day arrives.

Now, The Walking Dead used its official twitter account to confirm the return of a loved one at the end of season 10. Daryl’s best friend, his dog named “Dog”, will also be present in the new episodes. The image was accompanied by the following caption:

It didn’t take long for The Walking Dead fans to react to the post, and immediately began to express their impressions on this return. This is what they said:

“Yeah and I hope Daryl will give him a name, because it’s weird that they call him a dog.”