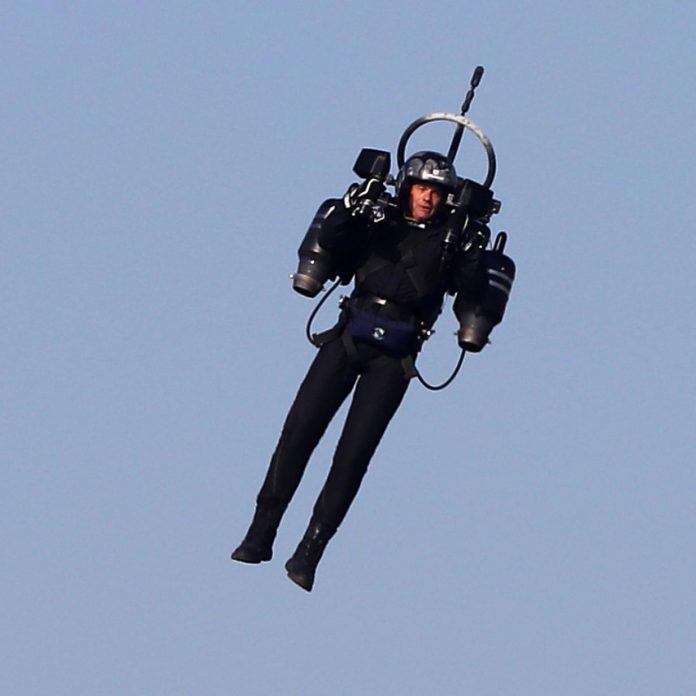 Some point out that it could be a joke, the FBI is investigating the subject, spotted by several pilots in Los Angeles and at almost a thousand meters above sea level.

For several months, there have been sightings of a ‘flying man’ around the Los Angeles airport, a person who was flying over the area with a propelled backpack or jetpack. The FBI even investigated the events. But now, the mystery seems to be solved and they are looking for the possible perpetrators who could cause an accident.

In this sense, the website contacted the Federal Aviation Administration after the first sighting and transmitted that one of the pilots involved in the sighting had informed the FBI that the man in the jetpack was identical to a drone with a dummy that he had seen in a YouTube video, so they took on the task of investigating the entire area.

Unidentified man in the sky

The members of the airport feared that it was an attack, however they saw that the object passed by, aimlessly. The video was recorded in the vicinity of a German airfield and shows a mannequin being held by a two-engine drone, as well as the authorities that this could be a joke on the part of a YouTube content creator.

In this sense, the FBI was trying to find out the identity of the supposed flying individual and his motivations, which some ventured that it was a person seeking notoriety on social networks. The Los Angeles airport is cordoned off every perimeter so as not to alert passengers and airline members.