Home Entertainment They are not ‘taking away views’: They reveal that only 3% of... 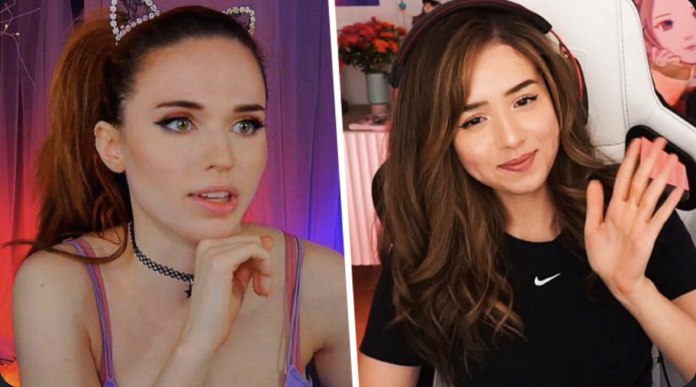 The female presence continues without being a majority on the live broadcast platform
Twitch, one of the most popular live streaming platforms on the planet, suffered a hack on Wednesday that revealed different confidential data.

Through 4Chan, an anonymous user shared a 125GB file with important information related to the Amazon-owned website. Twitch confirmed that it was compromised by leaking the source code of its page and even the passwords of some users.

However, the income received by the most popular streamers of the platform was also announced. From CriticalRole to Ibai Llanos, a list was released with the 100 highest paid personalities in the service.

The list records the figures from August 2019 to October 2021, with millionaire amounts for most of them. However, only three women are among the highest-earning streamers. 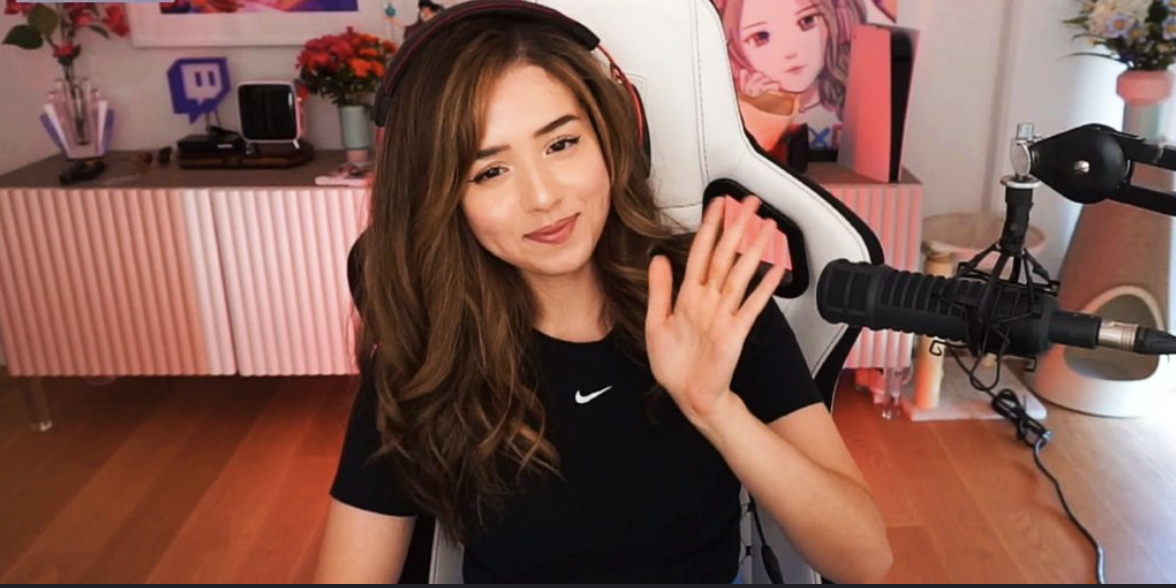 In the top 100 with the highest earnings, Pokimane, Amouranth and Sintica are the only women to appear. The three streamers have been generating content for a few years now, although each one targets a different audience.

Even so, they have generated a large community that allows them to receive payments of more than a million dollars in the aforementioned period. Pokimane ranks 39th with just over $ 1.5 million; Amouranth is 48th with $ 1.3 million. For its part, Sintica is in 71st place with $ 1.07 million.

Here's a more comprehensive list of leaked Twitch payouts (I will keep updating this thread as more things come out). pic.twitter.com/15JItvp6l4

Women continue to be a minority

While the amounts reported on Pokimane, Amouranth and Sintica are significant, the fact that there are only three women among the 100 highest paid indicates that it continues to be difficult for them to position themselves as streamers.

This despite the fact that some users have expressed their annoyance when considering that the streamers monopolize the visualizations with categories such as hot tubs or ASMR.

In fact, Pokimane and company earnings continue to lag far behind personalities like AuronPlay and Ludwig, who are in the top 10. 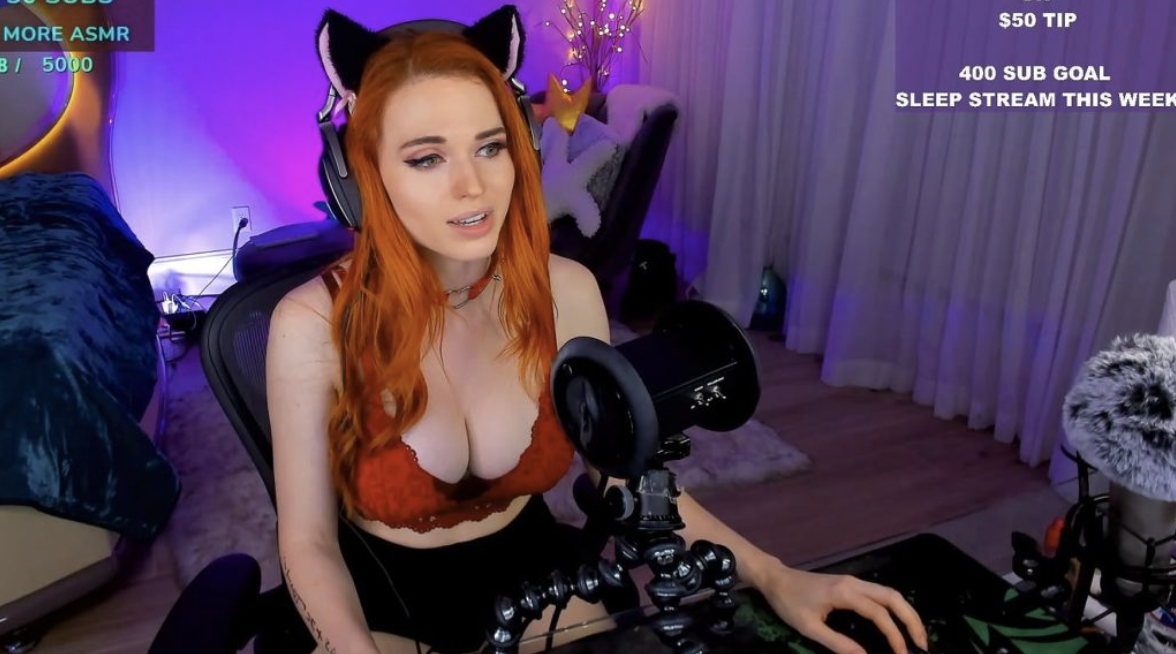