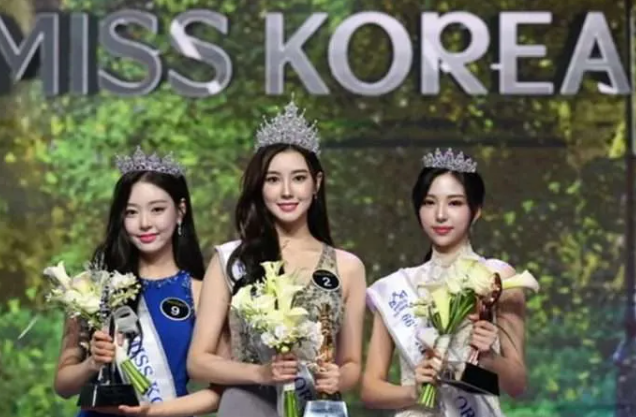 Cosmetic surgery is well-known in South Korea and is not taboo. Indeed, many Koreans decide to follow the lead of doctors specializing in aesthetics.

On October 26, the Miss Korea 2022 award ceremony took place. You should know that, unlike France, candidates are not prohibited from performing cosmetic surgery. However, this year netizens criticized it, saying that it looks like AI (artificial intelligence). 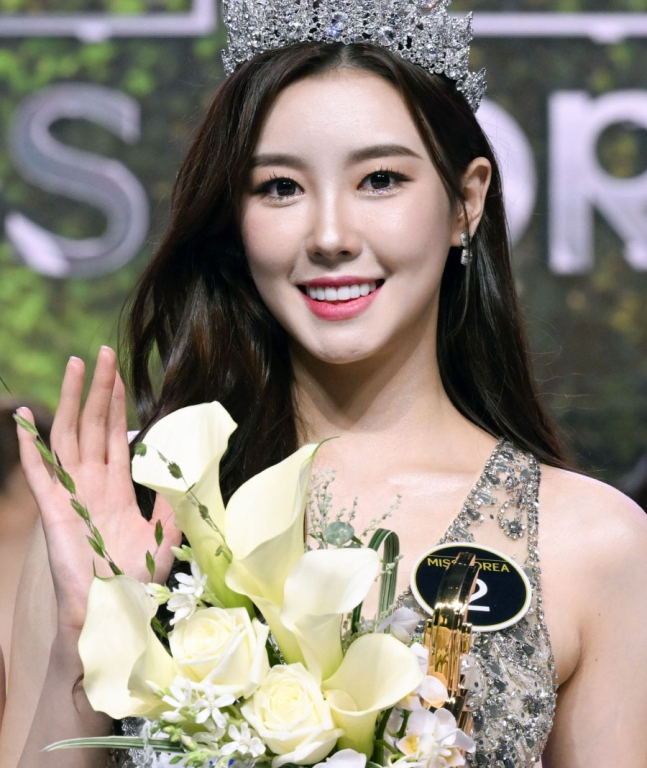 Lee Seung-hyeon introduced herself as a trailblazer and explained that her dream was to become the CEO of a global fashion brand, and she worked to increase the value of her brand through various events.

The organizers of the event described it as follows: “The Miss Korea contest, proud of its history and traditions, this year demonstrated more radical and fashionable changes and received a more enthusiastic response than ever before. Please watch the various charms of the contestants through the broadcast.”

The official release will take place no earlier than November 11, but netizens reacted violently to the photos of the contestants, saying that they “almost don’t look like people anymore.” Here are some of the most popular comments in online communities:

“The contestants of the Miss Korea contest look more and more plastic…”
“They should choose natural beauty for Miss Korea”
“They are all similar”
“None of them looks natural and beautiful”
“The contest should be called “Miss Plastic Surgery”.
“The winners of the second and third places are similar to each other”
“They probably all have the same doctor.”
“They look like AI. ”
“They look like robots. They almost don’t look like people anymore. »

Sony Registers for Sunset Overdrive in The United States