Home Crypto These two altcoins could start a strong rally in the coming months! 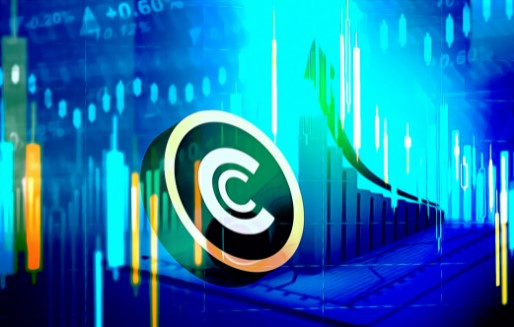 A cryptocurrency analyst, known by the nickname TechDev, assessed the current technical prospects of Bitcoin and shared his thoughts that the leading cryptocurrency will exit the accumulation period in the near future. In addition, the analyst drew attention to two cryptocurrencies that expect high price indicators if the upward dynamics in the market continues in the coming months.

Claiming that the leading cryptocurrency Bitcoin will demonstrate high price performance in the coming months, the cryptocurrency money analyst drew attention to two altcoins, which, in his opinion, give strong growth signals in accordance with current technical forecasts, with his share on his Twitter account. The analyst stated that the native cryptocurrency MANA of the Ethereum-based virtual reality platform Decentraland has very clean technical prospects and can start strong growth in the coming months.

In addition, the analyst also assessed the technical prospects of ZIL, the cryptocurrency of the recently popular Zilliqa blockchain network. Stating that in the short term, ZIL may pull back to the price levels of $ 0.09, the analyst argued that the current technical forecast gives strong bullish signals for the coming months.

The latest situation on the cryptocurrency market

The leading cryptocurrency Bitcoin (BTC) began trading at price levels of $46,600 with upward movements that it began to record in the early hours of the day. The bullish movement in bitcoin has led to the fact that high volatility in the cryptocurrency market has increased significantly again. Ethereum (ETH) has again broken the $3,525 price level after the recent upward price movement. According to CoinGecko, the total market value of cryptocurrencies has reached $2.27 trillion.

Musk Announces That Tesla Can Be Taken With Bitcoin