Home Crypto These NFT Tokens Have Even Overtaken CryptoPunks: Exploded! 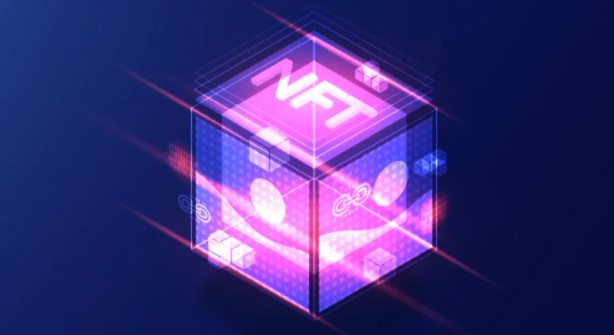 Anime NFT tokens named Azuki are seeing $300 million in sales volume and seem to have already surpassed Bored Apes and CryptoPunks. Azuki, an NFT collection of anime avatars, surpassed Bored Apes and CryptoPunks in one-month sales. Azuki is currently the eighth most traded collection with sales exceeding $344 million. According to Forbes, the creators are aiming to eventually get an animated series and game.

The Bored Ape Yacht Club and CryptoPunks are now competing with 10,000 anime-like characters for the top spot among NFT collections. Azuki, a promising anime NFT collection, launched earlier this year and has sold more than $300 million in the last 30 days alone and was #1 in digital collectibles last month. This information is based on OpenSea data. NFTs, digital artworks connected to blockchain, have grown in popularity since the beginning of last year, with sales of more than $41 billion in 2021 alone. The emerging market is dominated by the iconic CryptoPunks and Bored Ape Yacht Club collections, both of which have all-time trading volumes worth at least $1 billion, making the top two positions in all-time trading volume.

Azuki, who calls herself “the skaters of the internet,” is still catching up with them. According to OpenSea, it is currently the eighth most traded collectible overall, with sales exceeding $344 million worth of Ether. According to DappRadar, a single Azuki sells for at least $43,000, with the most expensive about $500,000. The Los Angeles-based creators behind Azuki launched the collection on OpenSea on January 12. Just four minutes after the transaction began, they tweeted that the collection was sold out. According to Forbes, the initial blockbuster bid totaled $29 million. Forbes reports that the producers wanted Azuki to eventually have an animated series, games, and merchandise. “An Azuki is your identity in the metaverse – let’s build together,” the website says.