Home Crypto These NFT Coins Are Exploding: Historic Sale Made! 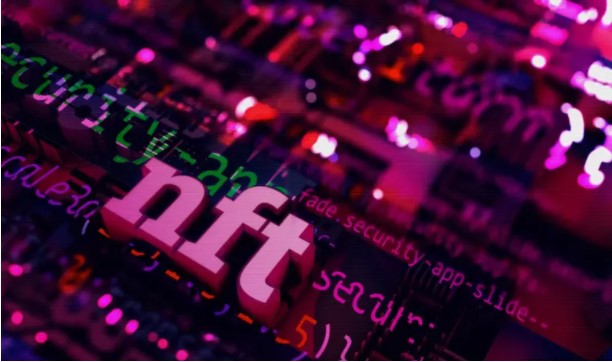 CryptoPunks is one of the oldest collectibles among NFT coins. Launched for the first time in 2017, the collection has become a legend in the field. many CryptoPunks have been sold for a million or more. However, the collection broke its previous record with sales of approximately $24 million.

$ 24 million in sales in CryptoPunks, which is legendary among NFT coins

On Saturday, CryptoPunk #5822 was sold for 8,000 ETH, or about $23.7 million. Deepak Thapliyal, CEO of cloud blockchain infrastructure firm Chain, acquired NFT directly from CryptoPunks developer Larva Labs’ own online marketplace. The previous CryptoPunk sale was in a $11.8 million transaction purchased at a Sotheby’s auction in June 2021 by DraftKings’ largest shareholder Shalom Meckenzie.

Thapliyal tweeted that he used leverage through the DeFi protocol Compound Finance to pay for CryptoPunk. Thapliyal’s new Punk has the rarest avatar type: Alien. Among the entire collection of 10,000 avatars, only nine CryptoPunk aliens. This particular Punk was last sold for 8 ETH in July 2017. It was worth just over $1,600 at the time.

Saturday’s sell-off marks the fourth-highest ever for a single NFT. Beeple’s “Everydays: The First 5,000 Days”, which took place in March of last year, holds the record for single NFT sales with $69.3 million. Larva Labs’ CryptoPunks is considered by many to be the gold standard for Ethereum NFT profile pictures, with the collection bringing in billions of dollars as Crypto Twitter’s choice…

According to the data, the CryptoPunks collection released by Larva Labs as a free project has generated more than $2 billion in secondary trading volume to date. Currently, the lowest priced Cryptopunk is priced at 69.89 Ethereum ($203,222). While it is stated that there were 11,921 sales during the past 12 months, it can be seen from the image above that the CryptoPunks sold at the highest prices are from the “alien” series.

Billionaire Identifies 3 Altcoins: Institutional Money Will Flow To These!