Home Crypto These Metaverse and NFT-Focused Altcoins Can Do 100X! 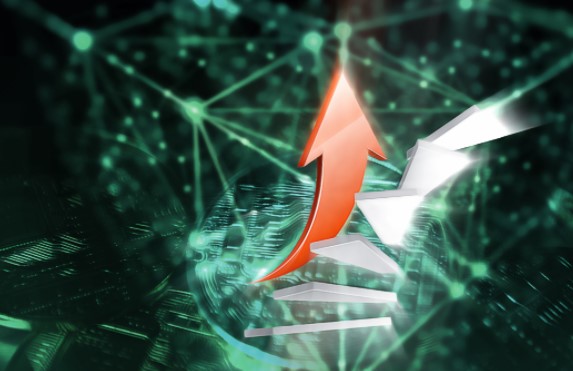 Verve (VERVE), the first cryptocurrency project mentioned by the analyst, is powered by the Velas blockchain. Verve aims to empower the next generation of content creators, streamers and viewers with a user-owned and future-proof digital entertainment package. This is where Verve takes a rewarding approach.

According to the analyst, the absence of any verification steps and minimum entry threshold is one of the striking aspects of the market. For this reason, Parys thinks VERVE has the potential to increase 100 times.

The second altcoin that the analyst expects a big increase in is Astro (ASTRO). The project running on the Cardano network can be defined as a DEX. According to the analyst, AstroSwap is a groundbreaking DEX.

According to the statements made, users can stake ASTRO tokens and benefit from high APY. According to the analyst, the reason the APY is so high is that there has been a lot of trading volume in the last few days, which means more and more people are buying ASTRO.

The last altcoin on the list is Pax World (PAXW). Pax World offers its users a digital world and allows them to make NFT transactions. At this point, users can design personalized spaces and create worlds where everyone can be involved.