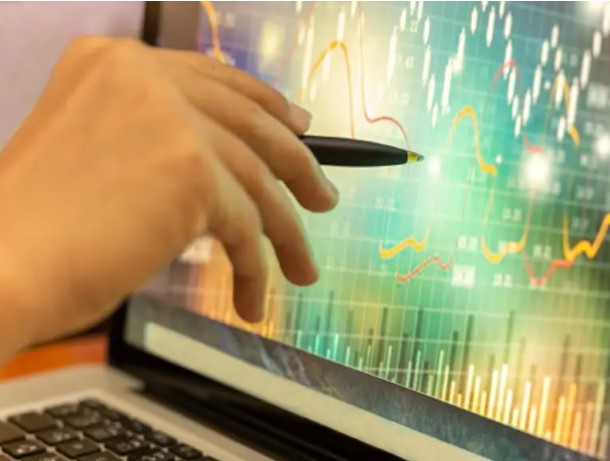 The alleged crypto-related executive order from US President Joe Biden was leaked just one day before his scheduled arrival on Wednesday, March 9. Bitcoin and altcoin enthusiasts have access to comments from US Treasury Secretary Janet Yellen. After this news, an increase was observed in cryptocurrencies.

This approach will foster responsible innovation that can deliver significant benefits for the country, consumers and businesses. It will also address the risks associated with illegal financing, protecting consumers and investors, and preventing threats to the financial system and the broader economy.

What role will the Treasury Department play in this decision?

According to Yellen’s statements, the Treasury Department will “partner with its cross-agency colleagues to produce a report on the future of money and payment systems.” The Treasury will also “convene the Financial Stability Oversight Council to assess the potential financial stability risks of cryptocurrencies and assess whether appropriate action has been taken” and will work with international partners to develop solid standards and a level playing field.”

Recent reports suggested that Biden’s executive order would have several components, all focused on examining cryptocurrencies across multiple US government departments and agencies. Specific topics include the central bank digital currency and the environmental impact of cryptocurrencies.

Whales at Work: This Altcoin Has Been Bought By Whales!