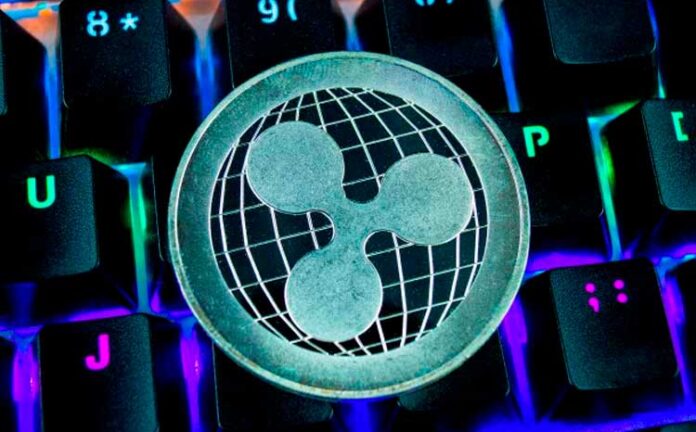 The price of the XRP coin developed by Ripple fell sharply after it was learned that a lawsuit would be filed against the company. Although Ripple CEO Brad Garlinghouse stated that they will fight this case to the end, some cryptocurrency exchanges have started to delist XRP.

The Securities and Exchange Commission (SEC), the US financial regulator, announced that it identifies XRP as a security and will sue Ripple for selling $ 1.3 billion worth of undeclared securities. Some cryptocurrency exchanges have decided to act early rather than wait for how this case will turn out.

XRP started to get delisted on these exchanges

“In line with the lawsuit filed by the US Securities and Exchange Commission against Ripple Labs and 2 Ripple managers; We have decided to stop all XRP payments and trading on our platform. ”

Some experts give the message that the number of exchanges that delist XRP may increase over time. Hailey Lennon, who works at the law firm Anderson Kill, read the SEC’s indictment against Ripple. Lennon said as a result of his investigations:

“Do you know who gets in trouble if XRP is legally identified as a security? Every exchange that has listed XRP. ”

It may not be limited to exchanges only

The recognition of XRP as a security and as a result of being delisted, negatively affects the volume of major crypto money exchanges. According to Ryan Selkis, who has been critical of XRP for a long time, XRP;

According to Messari researcher Selkis, Ripple’s loss will not only end with XRP being delisted from exchanges. In such a scenario, Ripple’s partners in the US will not be able to benefit from services involving XRP. This will mean that the On-Demand Liquidity product, which has more than 300 partners, will become unavailable in the US, and many companies will end their partnership with Ripple. According to Selkis, Ripple’s distribution mechanism for XRP will also be affected. The Ripple CEO claimed that the company’s activities will continue in their normal course throughout the process.

XRP price started to drop sharply after this news came. XRP had a market capitalization of more than $ 24 billion on the evening of December 21. This number has dropped to less than $ 16 billion as of December 23. Meanwhile, XRP, which was traded above $ 0.50 until a few days ago, fell below $ 0.35.

Immune system: how it works and what are your enemies

Cristiano Ronaldo is the first player to become a billionaire according...