Home Crypto These DeFi Coins Have Rally Started: Here’s Why and Expectations! 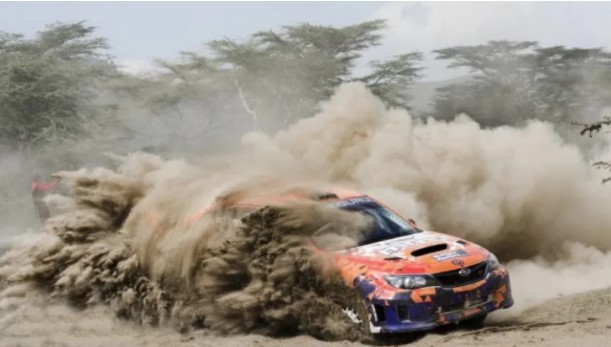 Popular DeFi coins Terra, Avalanche and Osmosis L1 are leading the recovery as Bitcoin seeks support. LUNA, AVAX, and OSMO have outperformed most altcoins, signaling a revival of DeFi coins in the market.

The tier one (L1) ecosystem has received increased attention in recent months as investors seek new investment opportunities in Cosmos (ATOM), Fantom (FTM) and NEAR. After market sell-offs in January when the Bitcoin (BTC) price dropped below $34,000, much of the L1 space has struggled to regain its momentum. Since the BTC bottom on January 24, there has been talk of L1 platforms that have experienced a significant increase in price. The price surge seen in LUNA was largely due to the Luna Foundation Guard’s announcement that the ecosystem had raised $1 billion to create a Bitcoin reserve for the Terra USD (UST) stablecoin.

Terra also saw the launch of the second lockdrop event, and Mars Protocol helped drive demand for the LUNA token. The $1 billion reserve for UST was also a boon for the Terra-based platform, Anchor Protocol (ANC), which is the main way UST is minted via the LUNA or Ether promise. Anchor also received an additional boost to its price after the developers announced that they were in the process of integrating AVAX as a collateral option to create the UST. Alongside its integration with Anchor, Avalanche has experienced several key developments since the end of January, including integration with Wirex and the announcement that DeFi Kingdoms will launch on the Avalanche network.

Osmosis and the Cosmos ecosystem

Recent data shows that Osmosis, a decentralized exchange within the Cosmos ecosystem, has “outperformed its other major peers by a significant margin over the past few months.” OSMO’s strength is due in part to the success of Cosmos, which is strongly approaching 2021 as the thesis on interoperable application chains has finally started to bear fruit in recent months. Osmosis currently supports 37 individual IBC chains with a total value of $1.75 billion, according to data from Llama, the largest decentralized exchange and defi in the Cosmos ecosystem.

Osmosis has also increased its price and trading volume following the launch of cross-chain and superfluid staking on March 1, allowing liquidity providers (LPs) on the Osmosis DEX to earn staking rewards for the assets they provide liquidity.