Home Crypto These coins of the Metaverse overtake the giants! What’s next? 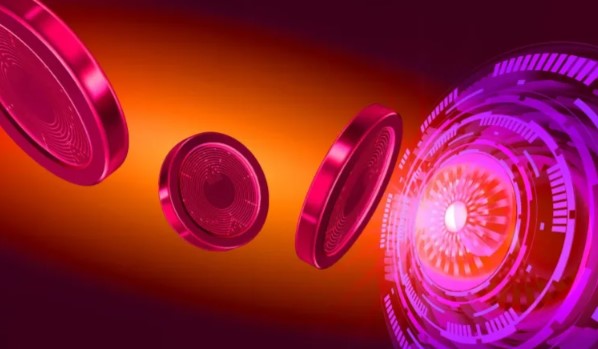 The largest coin projects of the metaverse continue to grow as interest in space grows rapidly. After the April drop, the largest tokens of the metaverse, including ApeCoin (APE), Decentraland (MANA), The SandBox (SAND) and Axie Infinity (AXS), apparently reached the bottom and show significant growth.

The largest coin projects of the metaverse have a higher view

Metaverse tokens have grown significantly since the beginning of the month, as whales accumulate as a result of the failure of metaverse coin projects. In addition, according to experts, the launch of BlockFi trading the largest metaverse tokens for customers outside the United States also caused prices to rise.

ApeCoin (APE) has outperformed the cryptocurrency market over the past two weeks. When the cryptocurrency market witnessed the capitulation, the price of APE increased by almost 50% and amounted to about $ 26. However, after the launch of the Otherside metaverse, the price dropped to $16, as APE remained locked for a year. Despite the fall, Ethereum whales have bounced back to take advantage of low prices. In addition, experts believe that the staking of ApeCoin and the restructuring of the forum, which were voted for today, will definitely bring another bullish step.

Decentraland (MANA), MANA is among the top 10 tokens purchased by Ethereum whales in the last 24 hours. MANA has recorded an increase of about 20% since May 1. As we reported in the Somanews news, Standard Chartered and Fidelity Investments have recently entered the space of the Decentraland metaverse.

Sandbox (SAND) is also one of the most purchased tokens by Ethereum whales in the last 24 hours. The most popular Ethereum whale “Bonobo” bought 1,510,593 SAND. In addition, according to experts, the news that the Dubai regulatory authority and NFT researcher NFTSCAN bought land in The Sandbox, and BlockFi added The Sandbox for trading, lead to an increase in prices for SAND. The price has increased by about 25% compared to the low of May 1.

After a sharp drop in prices due to the Ronin attack, which we also talked about in the Somanews news, Axie Infinity (AXS) finally began to move up. To be precise, the rally began on May 4, when the company announced a reward for a share in land plots. The price has increased by more than 20% in the last 24 hours. In addition, experts say that BlockFi support has also proved to be important for AXS.

DOGE is also on the List! Whales Are Betting These Altcoins

Binance To Perform Maintenance On April 25