Home Crypto “These Bottoms Are Coming” Investment Myth: Buy Gold and These! 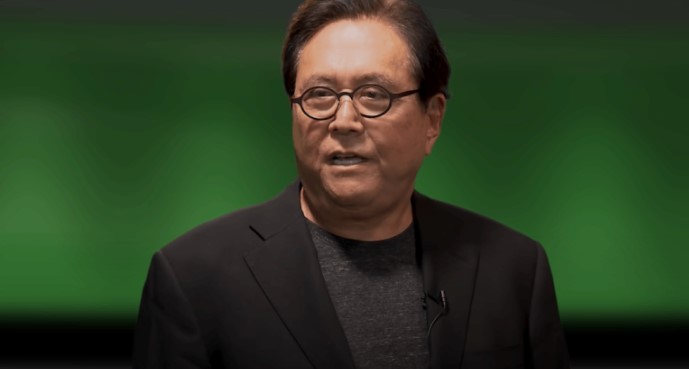 Famous investor Robert Kiyosaki, who wrote the best-selling book “Rich Dad, Poor Dad” on financial literacy, urged investors to stock up on Bitcoin, gold and silver in a tweet he shared over the weekend.

Legendary investor Robert Kiyosaki tweeted that the significant drop in Bitcoin price is great news. Reminding his followers that he bought Bitcoin when it was traded at $ 6,000 and $ 9,000, he shared that BTC has accumulated on the declines before. Now, he says he will definitely buy more if Bitcoin drops to test the $20,000 level:

Robert Kiyosaki described silver as “the best bargain today” as the price of gold was trading 50% below the ATH price of $44.58, which was reached on April 26, 2011. XAG is currently trading around $23.

In a tweet posted over the weekend, Kiyosaki also mentioned Bitcoin, gold and silver and urged the community to stock up.

On Saturday, major Bitcoin critic and CEO of Euro Pacific Capital Peter Schiff tweeted that he expects Bitcoin (BTC) to face another crash once it drops below the $30,000 level. After this level, Bitcoin may revisit $10,000, Schiff tells.

Gabor Gurbacs, the cryptocurrency manager of the VanEck mutual fund, shared a similar expectation Saturday despite being a Bitcoin advocate. He tweeted that if Bitcoin drops below $30,200, it could face “severe easing” up to $20,000. However, the forecast is that the good news is that there is plenty of liquid funding held by financial institutions looking to invest in Bitcoin.

Gurbacs believes this massive amount of dry power could enter Bitcoin as many missed the BTC rally from $10,000 to $68,800. The reasons for this are central banks around the world printing too much cash, the current high level of inflation, and a lack of confidence in bonds for many investors. Gurbacs believes the next rally could go wild if they all jump on the Bitcoin train. 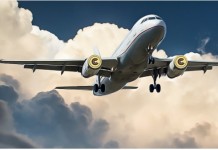 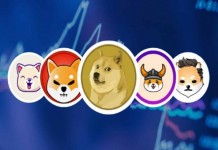 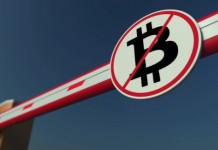 Reserve Bank of India Announces: Cryptocurrencies should be Banned! That’s why

Cardano, SHIB and Ripple: These Summits Are Expected!