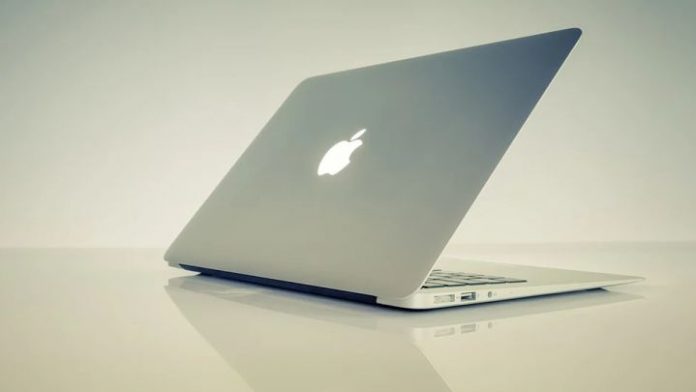 The MacBook family seems to receive several news during this next year 2021, or at least this is confirmed by certain media such as Bloomberg himself. Specifically, Apple would be working on a MacBook Air that would arrive with some new features, although the MacBook Pro would also receive new features.

As far as the MacBook Air is concerned, everything indicates that it will arrive with a screen of the same dimensions, 13 inches, but it would still have a thinner and lighter body. A team designed for those who need a powerful team to work from anywhere and at any time and that now will be much lighter and thinner for a more comfortable transport.

News expected in the MacBook Air and Pro for this 2021

It would also be powered by a new SoC and would bring back the famous MagSafe charging port, something that has been talked about in the last hours and days. A model that would arrive at the end of this year or early 2022. Certain information suggests that those from Cupertino could be thinking of offering a version of the 15-inch MacBook Air, but so far there is no data to confirm this.

In this same year, Apple would also launch the new MacBook Pro, another member of the MacBook family that would see the light of day in 2021 and that would also have a feature that had been lost in the latest versions, the SD card reader. It was specifically in the 2016 version when Apple decided to withdraw the SD card reader from the MacBook family and it will be five years later when it incorporates it again.

Like his brother, it would also recover the MagSafe charging port, although another of the characteristics that had been rumored that it could bring back it seems that it will not finally arrive, the Face ID. At least for the moment, just as the new modem with cellular connectivity would not arrive in time. A new processor is also expected to power the new version of the MacBook Pro.

Now, in addition to the news that it would receive, there is also another detail that will be lost in the new MacBook Pro, since everything indicates that it would say goodbye to the Touch Bar. In any case, we have to wait for Apple itself who confirms or denies all these data, since as is typical of the company of the bitten apple, it could always surprise us at the last minute.