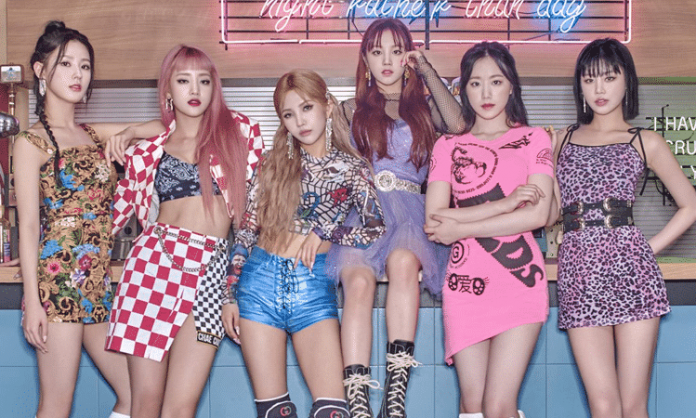 These are the nominees for “Best Kpop” in the 2021 VMA. Is your favorite K-pop group competing on the list? On August 11th, all the nominees for the MTV Video Music Awards 2021 were revealed, and Kpop fans are very excited to see who will be lucky enough to take home this year’s ‘Best Kpop’ trophy.

Because the competition will be extremely fierce, because all the nominees have a lot of talent and charm, as well as the top spots on the Billboard charts, fans must also be pretty divided on who they should support.

Next up is BLACKPINK, who, along with her friend Selena Gomez, will be nominated for their collaboration song ‘Ice Cream’.

Another group nominated is MONSTA X, which had excellent results this year in the American market, releasing their song “Gambler”.

Another nominated song is “Alcohol-Free” by TWICE, which was allowed to participate, likely for its catchy melody and refreshing vibes. This is TWICE’s first nomination to the VMA.

SEVENTEEN is another VMA nominee for their song ‘Ready to Love’. Carat must be beyond excited about this nomination.

Finally, (G) I-DLE, who received a lot of love for their song ‘Dumbi Dumbi’, will be sharing a category with the other K-pop artists and striving to be the winner of the list.

Fans can vote up to 20 times a day for their favorite artist via MTV’s official website, while the results will be announced live during the event ceremony on September 12, 2021.

What is your favorite band?

Shawn Mendes Agrees To Have Lied To Camila Cabello In The...