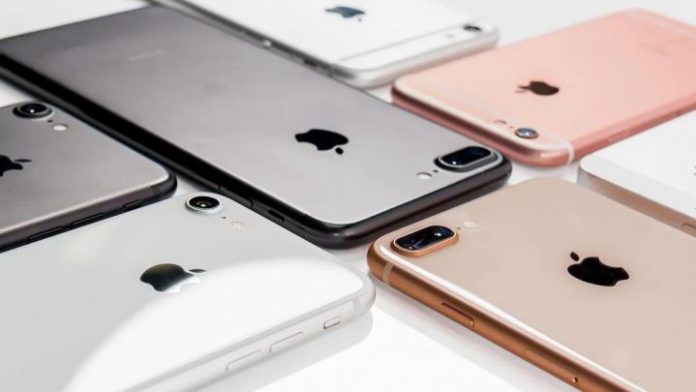 iPhones: Obsolescence is “the condition or state in which a product is found that has already fulfilled a validity or scheduled time so that it continues to function.” And therefore it is when the mobile battery begins to fail, or the printer no longer prints so well -and not due to lack of ink-, etc.

The problem is that according to the OCU, the Organization of Consumers and Users in Spain, the current obsolescence in products such as smartphones is too fast. In other words, things don’t last as long as they used to, and they pay off much less.

According to the OCU “In the face of past times where household appliances lasted for years and years, the current market is no longer focused on durability, but on encouraging the consumer to advance their next purchase. The reality, documented by the Organization of Consumers and Users (OCU) with more than 300 complaints of obsolescence, reveals that we acquire products that last less than the device they replace, with the consequent impact on their economy and the environment “.

And mobiles are, apparently, the ones that break most often.

Obsolescence on the iPhone 12?

Today, a year after these data, the OCU continues to argue that many devices suffer from this obsolescence, and points to Apple in its latest statement, asking the company to “justify the lack of performance of recent iPhone models after updates to IOS ”, also recalling that“ this type of action with the iPhone 6 has already led Euroconsumers member organizations to file collective lawsuits against Apple in Belgium, Italy, Portugal and Spain ”.

On July 9, OCU, together with Altroconsumo, Deco Proteste, and Test-Achats, sent a letter to Apple asking the company to explain the published reports on the lack of performance experienced by users of the series:

happened after launching the updates of:

These updates, according to the Organization of Consumers and Users, “have significantly damaged consumer devices, which has caused their processing speed to drastically decrease and the battery to drain faster, according to numerous media, both technological as non-technological ”.