Home Entertainment These Are The Free PS Plus Games In October 2021 For PS5... 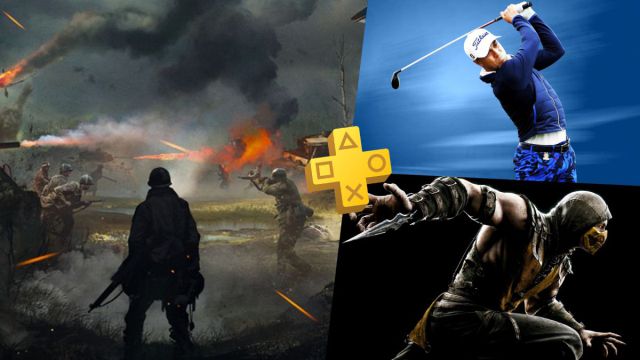 PS Plus: Mortal Kombat X, Hell Let Loose and PGA Tour 2K21 are the free games of the PS Plus service for PS4 and PS5 in the month of October 2021. PlayStation has confirmed the round of games that will participate in PlayStation Plus during October 2021. All subscribers will receive a selection of titles for PS5 and PS4 at no additional cost. After a month starring Hitman 2, Predator: Hunting Grounds and Overcooked: All You can Eat, the company reveals what awaits the community for the next four weeks.

The selected titles are: Hell Let Loose (PS5), Mortal Kombat X (PS4) and PGA Tour 2K21 (PS4). All three will be available for redemption from October 5 through November 1. It has not transpired at this time if an additional title will arrive in Spain under the PlayStation Talents label.

The title edited by Team17 will debut on consoles at the same time as its arrival on PlayStation Plus. In it we will immerse ourselves in multiplayer combat in some of the most important enclaves of the Second World War. The 100 player battles will wage the classic contest between the allied forces and the forces of the axis. Choose your role among the 14 available and fight to survive one more day.

Improve your handicap throughout the official FedExCup Championship. This Golf simulator is designed so that hole lovers can unleash their sporting fantasies. Whether through career mode or against other players, PGA Tour 2K21 is one of the highest quality alternatives in the genre right now.

We are going to discover little at this point about the penultimate installment of the franchise. Netherrealm Studios brought the visceral feud to the PS4 and Xbox One generation with a mixed release result, but complete as the months went by. Now it’s your turn to make the jump to the Dojo. 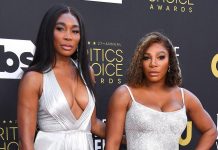 Venus Williams claps in response to a comparison with her sister Serena Williams: “What kind of question is that?” 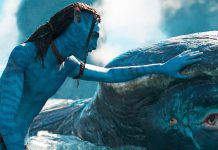 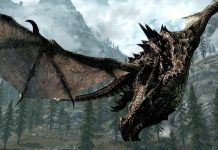 Microsoft Has A Promotion Of Backward Compatible Games With Up To...