Home News These Altcoins Soar With The Coinbase Custody News 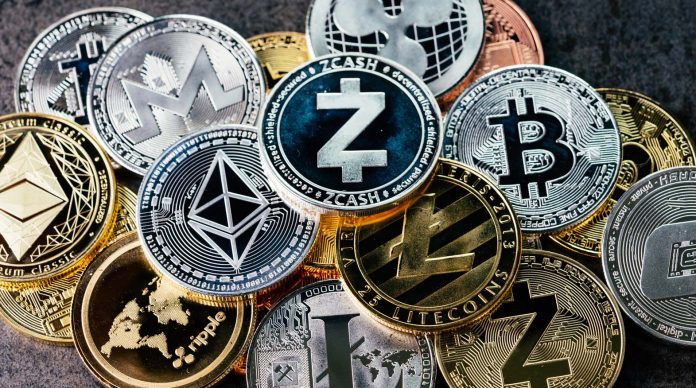 Coinbase Custody has posted listing announcements for 3 altcoins in a row. The platform offers NKN, Fantom (FTM) and Elrond (EGLD) tokens to its users. These three altcoins rose about 20% in 1 day, with FTM and EGLD breaking records.

Coinbase Custody, a subsidiary of Coinbase, one of the important crypto exchanges, shared the good news of listing for NKN (NKN), Fantom (FTM) and Elrond (EGLD) with the announcements it published on Twitter. Coinbase Custody users will be able to execute NKN, FTM and EGLD deposits and withdrawals within the platform. Coinbase Custody listing is important because most of the platform users are institutional or high-value investors.

NKN, FTM and EGLD prices increased by about 20%

Altcoins, which were on the rise with the Coinbase announcement, increased by almost 20% in 1 day. Among the three, the altcoin that rose the most in 24 hours was NKN with an increase rate of just over 20%.

Fantom, a DAG-based platform presented as a solution to the scalability problem, increased its price by over 17% in 1 day to $ 0.086. Altcoin saw its all-time high with this rise.

NKN (New Kind of Network), which is up 22% in a day, is an open source peer-to-peer (P2P) network sharing protocol. NKN price rose as high as $ 0.34 after the Coinbase announcement.

It is a blockchain protocol that promises superior transaction speed by using the Elrond sharding method, which is valued above 16% in 1 day. The EGLD price climbed steeply above $ 55 with the effect of the announcement and broke a record.