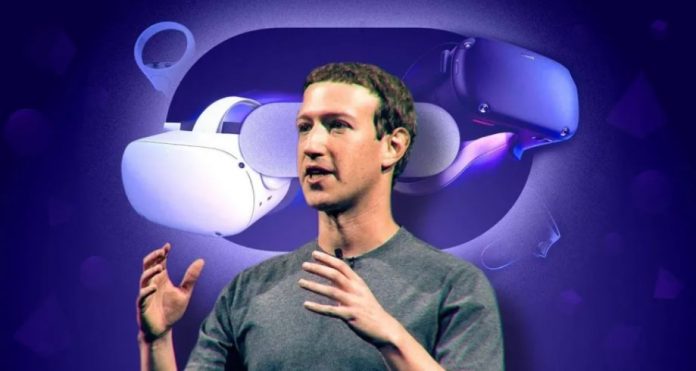 Metaverse-related altcoin projects Decentraland (MANA) and Axie Infinity (AXS) are meeting after Facebook announced yesterday that it will rebrand and shift its focus to virtual reality worlds.

Metaverse altcoin projects are on the rise

Crypto investors are rushing to buy into Metaverse. Following Facebook’s rebranding announcement, several Metaverse-focused crypto projects have gathered. The Big Tech giant announced on Thursday that it will change its name to “Meta” and shift its focus from traditional social media to building the Metaverse. In a 90-minute presentation on the future of the company, Facebook CEO Mark Zukerberg said:

Our mission remains the same, it’s still about bringing people together. We’re still the company that designs technology around people. But now we have a new North Star to help bring the Metaverse to life.

Although several projects are known in the news, the virtual world of Decentraland is currently in the lead. Since the announcement, the MANA gaming token has risen more than 46%. 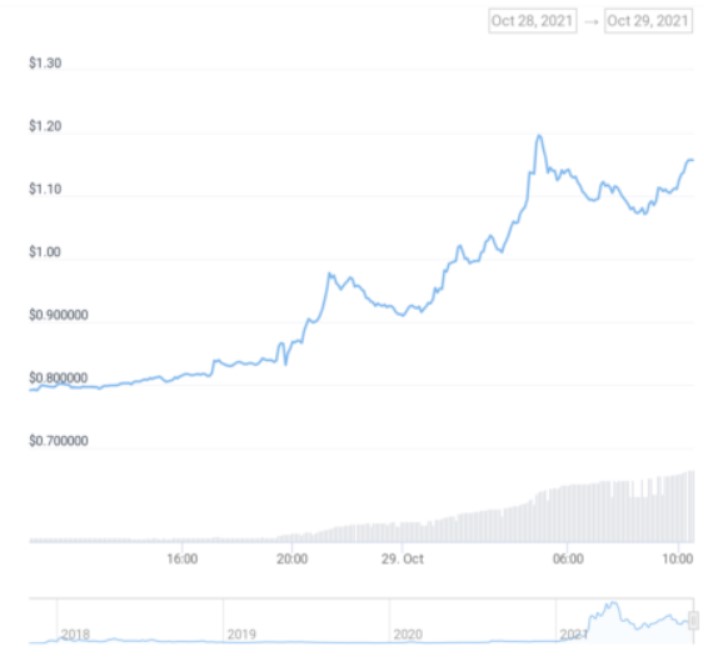 Other Metaverse and NFT game projects have also made significant gains. Axie Infinity, the play-to-win blockchain game that has taken the crypto world by storm this summer, initially gained over 18% before cooling off slightly.

Another NFT game project, Enjin, also joined this group, earning over 11%. Enjin Coin (ENJ) is a win-by-play gaming platform that allows users to mine in-game items in Ethereum and transfer them between games on the platform, which the company calls “multiverse.”

Metaverse refers to a future iteration of the Internet, where shared sandboxes connect, creating a perceived virtual universe where users can meet, play and socialize. 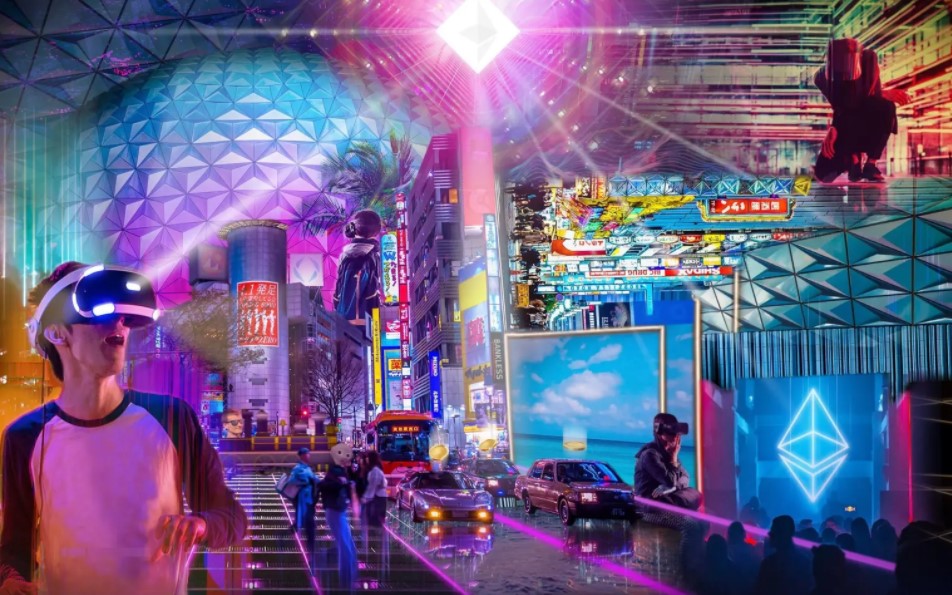 Mark Zuckerberg stated that he believes Metaverse will be the “successor of the mobile internet”, allowing users to create digital worlds using VR technology and augmented reality. As part of yesterday’s announcement, he also said that his firm will support NFTs in the future. Earlier this week, the company announced that it will invest $10 billion in Metaverse this year.