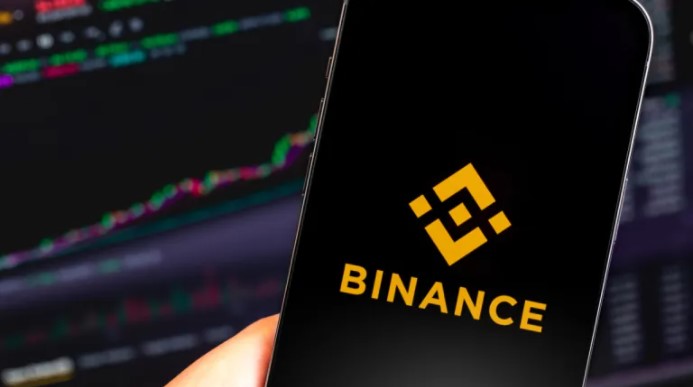 CryptoDiffer, which offers various analyzes related to cryptocurrencies, shared the list of the 15 most sought-after coin projects on Binance as of January 26. Binance is the world’s largest cryptocurrency exchange by trading volume.

Binance, which started operations in July 2017, is one of the largest cryptocurrency exchanges in the world. According to the infographic shared by CryptoDiffer, Binance Coin (BNB), their own crypto currency, was on the list of trending coins on Binance. The volume of BNB on the exchange was 31%. The second-ranking altcoin on the list is ninth by LUNA market cap, and its volume on the stock market is 25%. The third ranked altcoin is Cardano (ADA), which has been on the agenda again recently. Cardano ranks sixth by market cap. The flagship BTC, which was in the first place according to its market value, could only be in the fourth place of the list. Following BTC in second place according to its market value, Ethereum (ETH) is also on the back of BTC in CryptoDiffer’s list. The popular meme coin SHIB, which is famous as the Dogecoin killer, occupies the sixth place of our list. The seventh-ranked altcoin is FTM, only 25th by market cap.

Solana (SOL) ranks eighth on CryptoDiffer’s most wanted coins list. MATIC is right behind it, with 18% of its trading volume. In tenth place is DOT with 20% volume. Dogecoin is in the eleventh place and also in the eleventh place in terms of market cap. In the twelfth place is AVAX with 17% volume. On the other hand, ATOM, NEAR, and MANA are ranked 13th, 14th, and 15th, respectively, on the most sought-after list on the Binance exchange.

This Metaverse Project Made a First in the World! Giant Brands...