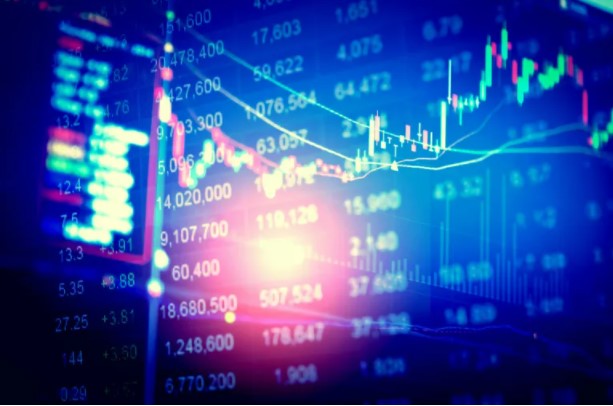 Metaverse and meme coin projects are on the rise as Bitcoin and other cryptocurrencies continue to retrace the deep losses they suffered over the past week.

These 2 metaverse coins gained momentum: Over 80%

The highest rising metaverse coin of the day was ChainCade (CHAINCADE). CHAINCADE posted an increase of 82 percent. According to the project’s description, ChainCade was created with the idea that a crypto project should be both fun and rewarding. There are around 2 billion players all over the world, and the industry is valued at up to $162 billion today and is expected to double over the next five years. The demand for decentralized gaming options and NFTs is constantly growing. The aim of ChainCade is to become a mega player in this field by bringing with it the nostalgia of arcade games.

The price of meme coins is also increasing

On the other hand, there are many coins that are traded in green in the meme coin market. First, a cryptocurrency called CatBonk (CABO) has gained more than 600 percent by a wide margin. CatBonk is a community-run meme coin centered around a meme featuring felines using baseball bats and attracting other meme coins. Secondly, the coin named Boss (BOSS) experienced a rise of 26.5 percent. IoTexShiba (IOSHIB) gained 19.8 percent, Vita Inu (VINU) gained 16.9 percent, 1-UP (1-UP) gained 13.8 percent. PolyDoge (POLYDOGE) experienced a 10.2 percent increase.