Home Entertainment These 8 memes and coins of the Metaverse are flying like drops... 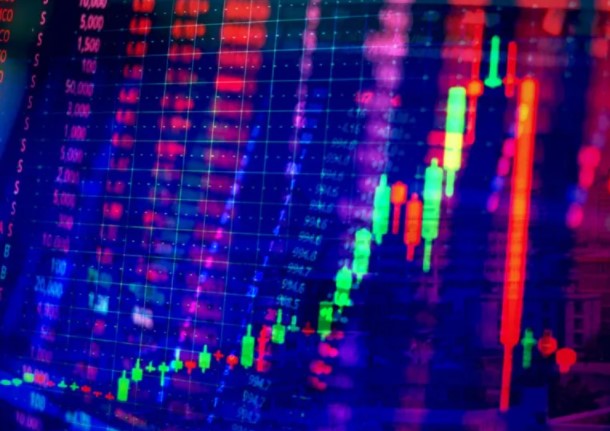 The cryptocurrency market is under pressure from sellers as a result of the decision of the European Parliament to ban anonymous cryptocurrency transactions. According to CoinMarketCap and CoinGecko, Bitcoin (BTC) and Ethereum (ETH) lost 5%, while some projects from the meme and metaverse coin market grew by more than 50%.

According to Somagnews, the popular MOBOX metaverse platform, which combines DeFi and Gaming NFT, has gained more than 30% today. Recall that the MOBOX project shared the details of Momoverse on March 12, and the impact of the announcement on the price was more than 40%. In recent events, the launch of momoverse and the momoverse alpha test network was announced to celebrate the first year of the project’s existence. Apparently, this news attracted the attention of investors.

The most promising projects in the Metaverse coin market are being implemented by Meta Spatial (SPAT) and MegaCryptoPolis (MEGA). Let’s take a quick look at the meme token market on April 1st, where performance exceeds 100 percent.

Following the CMC and CoinGecko lists, small-volume meme projects usually grow so much. This hype can also quickly disappear. On April 1, DogeGF (DOGEGF) took first place on the meme token board. Another meme project, JEJUDOGE, managed to become one of the permanent names on the list of the most profitable for a while after the recent launch of NFT. The SWOLE meme token based on Solana (SOL) is among the top five today with 11%. During the day of the project, 1 million SWOLE awards were distributed.

Let’s finish with the web3 coin market. The Web3 Foundation Saito (SAITO) grant, which launches blockchain applications directly in the browser, has grown by more than 40% today and ranks first on the green board. The Saito network pays Internet service providers instead of miners or bids, which allows Web3 projects to finance their own expenses.