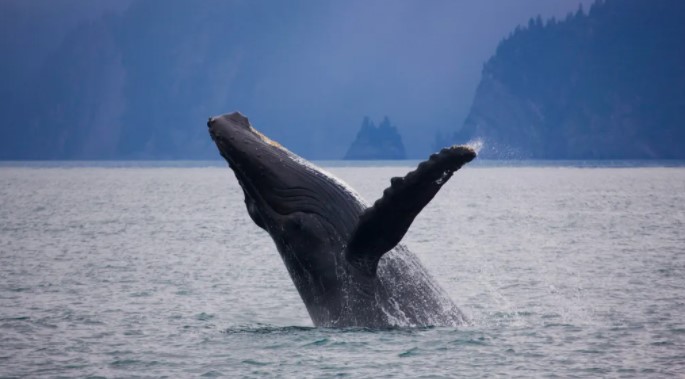 Let’s take a look at the listing and partnership news for the week starting January 24, the reports on altcoin projects, and the critical developments planned for the coming days. Shiba Inu (SHIB)’s possible Netflix partnership and Stellar’s smart contract integration are just some of them.

Here are 8 altcoins and news of the week

This week, after a successful launch on Polkadot mainnet, Acala, an Ethereum-compatible DeFi protocol for scaling dApps, shared the roadmap for the project. The Acala team stated that they plan to launch all of their core products soon. These include Acala Swap, upgraded Ethereum Virtual Machine (EVM+), stablecoin, aUSD and LDOT.

In the past few weeks, whales have bought massive amounts of Ethereum (ETH). ETH price slumped as low as $2,100 after the crash. During this time, the number of addresses holding more than 10,000 ETH in their balance has also increased significantly. In just a few weeks, Whales bought more than $500 million in ETH in total.

On Friday, Shib’s official Twitter account released a new surprise teaser. The teaser is in video form and is 16 seconds long. Estimates are that the partnership will be with Netflix.

According to data shared by Ava Labs CEO Emin Gün Sirer, smart contracts platform Avalanche processed 1.1 million transactions on January 27. Additionally, he shared that the average fee for a transaction on Avalanche is $0.23 compared to Ethereum’s $62. In the tweets that followed, he denied claims to be centralized regarding the Ethereum Blockchain.

On January 27, Hike, the startup behind Rush Gaming Universe (RGU), announced that he is “excited” about Polygon (MATIC) as an investor. According to RGU’s blog post, the RGU community is “fighting over 100 million quarterly gameplays in 8 of India’s most popular casual games”. In the statements, the future of Web3 and Polygon was mentioned.

In another altcoin news, smart contracts will be launched on the Stellar (XLM) network as the Stellar Development Foundation (SDF) continues to seek new ways to ensure “trust-minimizing innovation” and “fair access to the financial system.” In the published blog post, he states that the addition of smart contracts will “enhance the ecosystem with more room for innovation.” He adds that the goal is for Stellar to “remain one of the most accessible networks for developers” so that they can “provide high-quality and secure applications to their users.” You can follow the tweet thread below for details.

Singapore-based Bitget Global has listed Baby Doge Coin (BABYDOGE). Transactions started today at 12:00 UTC, but no date has been given for withdrawals yet. Official BABYDOGE listing news:

The listing news of the week was the KuCoin exchange announced that it would add support for Hubble Protocol (HBB). Starting today, trading opens on the HBB/USD pair. Withdrawals will open on January 30 at 13:00 CEST. Official HBB listing news: