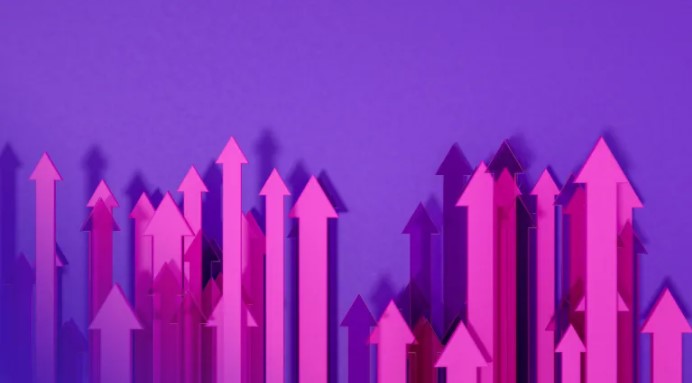 In the past 24 hours, looking at the entire market, regardless of market cap, 7 altcoins seem to have increased by more than 200 percent. However, before starting the article, it is worth noting that these fast-rising altcoins are likely to experience a sharp decline, and each investor should make their investment in line with their own research.

These 7 altcoins became the leaders of the overall market

The most increasing altcoin was CarsAutoFinance (CAF). CarsAutoFinance, which is up 664.92 percent, is a Blockchain-based decentralized platform and cryptocurrency. It is stated that their aim is an international payment system. After CAF comes NinjaFloki (NJF), a game-based passive income generating cryptocurrency. NJF is up 321.31 percent in the last 24 hours. In third place is HeroesOfCrypton (HEROES), another play-to-earn altcoin. HEROES gained 307.12 percent.

Fourth, a cryptocurrency called Primecoin (XPM) is up 278.73 percent. According to the project’s description, users generate XPM throughout the mining process. Fifth place is Chiwawa (CHIWA), which describes itself as a fair-launched, Blockchain-based, real-time, win-win NFT game where Chiwaians join multiplayer battlefields with friends and other players and earn money with just their skills. CHIWA rose 276.59 percent. In sixth place is Ruff (RUFF), which runs on the Ethereum platform. RUFF experienced an increase of 261.91 percent. Finally, the Binance Smart Chain (BSC)-based meme coin BabyKitty (BABYKITTY) experienced a 199.47 percent increase.

This Altcoin Could Make 1,000x According to Analyst

Analyst: Get Ready! AVAX and These 3 Altcoins Will Fever