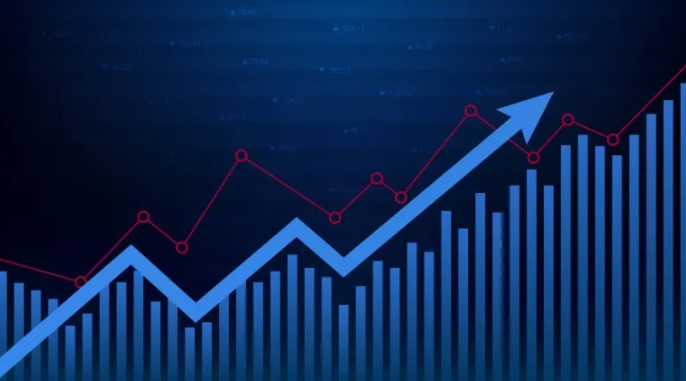 While Bitcoin (BTC), Ethereum (ETH), Binance Coin (BNB), the coins at the top with their market value, decreased, some altcoin projects rose. However, it is worth noting that most of these altcoins, which are the most rising in the market, are new and unknown, so the risks of pump and dump or scam are much higher.

These 6 altcoins are up over 200 percent

As we also reported on Somanews, Bitcoin (BTC) fell as a result of the Fed statements. This drop also affected other major altcoins. However, when we look at the overall, regardless of market cap, it seems that 6 altcoins that have risen more than 200 percent in the last 24 hours are on Coinmarketcap’s “winners” list.

First of all, Bitcoin Asia (BTCA) experienced an increase of 1.257 percent. The project promotes itself as the world’s first crypto-based travel package company. Second place, Luni (LUNI), gained 910 percent. LUNI says it’s a meme and utility token released on the Terra network. NinjaFloki (NFJ), which was introduced as the third game-based passive income generating cryptocurrency, seems to have increased by 586 percent.

On the other hand, MoonRock (ROCK), a DeFi ecosystem with community fund pools that invest in and create DeFi, Metaverse and Web 3.0 programs, gained 344 percent, and Earnfinex (EFX), a blockchain-based service with PoW and PoS algorithm, gained 234 percent. Finally, Web3 Inu (WEB3), which offers a rent-to-earn concept, rose 218 percent.

Grayscale Has A Historic Discount On Bitcoin Fund