Home Crypto These 6 Altcoins Create The Catch Of Ethereum Whales! 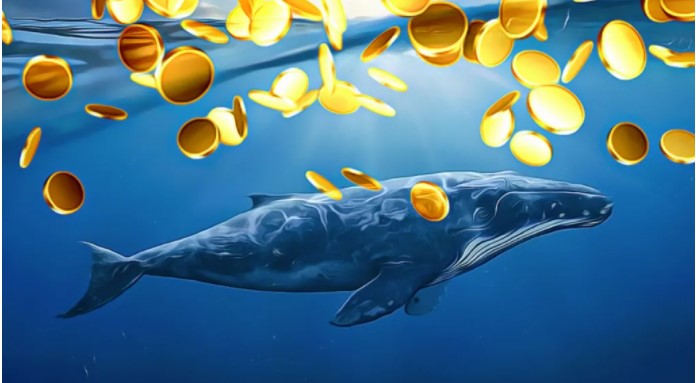 WhaleStats data says that among the top 1,000 Ethereum whales, the Shiba Inu (SHIB) holds the largest position in dollar value. While the meme token is followed by ETH and MATIC, a metaverse-focused altcoin project has also been added to the list. Here are the details…

The stash of Ethereum whales consists of these 6 altcoin projects

He shared WhaleStats’ analysis of whales during the day and listed which altcoins the top 1,000 ETH whales were positioned in. Popular meme token Shiba Inu is the largest whale position, with 2.637 billion SHIB worth $100,557,537, according to the data. The ranking continues with the following altcoins:

According to WhaleStats data, which we have transmitted as Somanews, each of the 2 largest wallets holds approximately $1.5 billion worth of SHIB. One of them is the wallet called “Light”, which bought $5 million worth of SHIB earlier this month. The rest of the top 10 whales also hold about 10 billion SHIB, worth about $381.4 million, in their balances.

An unnamed whale bought 11,579,951,397 SHIB, according to Etherscan data. At the current Shiba Inu price, that’s $443,280. In the last 10 hours, this whale also made several transactions to purchase 14.6 billion SHIB and moved 25 billion meme tokens to other wallets.

An important statement by a well-known analyst! Technical data has dropped...