Home Crypto These 5 Altcoins Started The Week With Rally As Bitcoin Dropped! 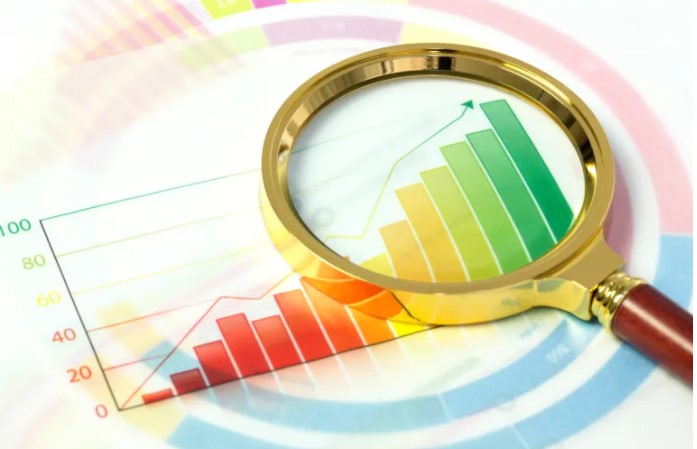 Bitcoin (BTC), which managed to exceed $ 48,098 over the past day, experienced a 2.5% decline and returned to $ 46,352. The decline of BTC, the largest cryptocurrency by market cap, has also affected the overall market, with many altcoins trading off the red board. However, the increase in value of the top 100 altcoins by market capitalization stands out.

Altcoin that started the week with a rise: Revain (REV)

The highest riser of the day was Revain with 15.58 percent. Revain is an online platform for Ethereum Blockchain-based token reviews designed to enable developers to receive constructive feedback on their projects. The protocol also encourages authors to provide high-quality reviews. Revain announced that authors can now publish reviews without any moderation.

The second highest rising token of the day was the OKB token of the cryptocurrency exchange OKEx. OCD rose 4.96 percent. OKB is the OKEx utility token that gives users access to the special features of the crypto exchange. The coin is used to calculate and pay transaction fees, give users access to voting and management on the platform, and reward users for holding OKB. OCD is generally on the rise with positive developments in the stock market.

XRP soars with news of airdrop

The third most rising token was XRP with 4.77 percent. The announcement of a new airdrop may have triggered the rise of XRP. Sologenic, a company building on the XRP Ledger, announced in an airdrop estimated to be worth over $500 million, that XRP holders will receive $100 million in SOLO tokens. Sologenic claims to offer features such as high speed, high security and transparency.

On the other hand, Terra’s LUNA token, an ecosystem focused on stablecoins, gained 4.77 percent. Terra is a Blockchain protocol that uses fiat-pegged stablecoins to power price stable global payment systems. Terra has recently partnered with Saber. Finally, the YFI token of popular DeFi platform Yearn Finance rose 4.75 percent. The gains in YFI came as Yearn Finance announced that it is repurchasing a certain amount of YFI tokens in response to a community vote to improve the economy of the YFI token.