Home Crypto These 5 Altcoins Could Explode As The Down Wave Rises! 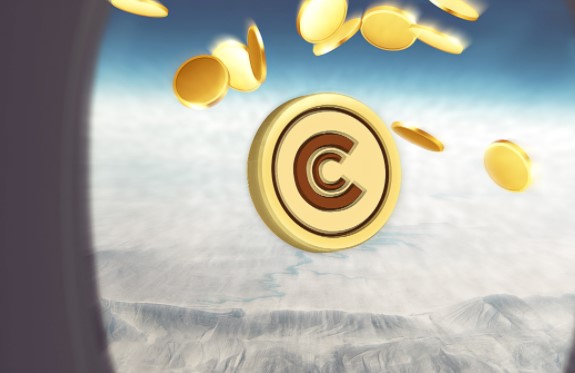 The Fear and Greed Index is currently in the extreme fear zone, with Bitcoin and almost all cryptocurrencies continuing to run in the red. However, Joe Parys, who is among the popular analysts of the market, thinks that these five altcoins have the potential to increase up to 10 times in January.

The first altcoin mentioned by the analyst, Pulse X, is actually known by the general majority as PulseSwap. The project is undergoing a name change, renaming it Pulse X and ticker PLSX.

The project sacrifices 400 million dollars worth of tokens for this step, and it is stated that this figure will increase by 5% in the near future. Therefore, Pulse X is going to a new formation by spending about half a million dollars. It is known that 2 months remain for the completion of this stage.

Therefore, the analyst thinks that this cryptocurrency will make a lot of money in the long run, but he adds that short-term stock market listings can increase the price of the cryptocurrency up to 10 times.

According to the analyst, the second potential altcoin to be mentioned is DOTPad, which is located in the BlueZilla ecosystem. DOTPad to future Kusama and Polkadot ecosystem projects by providing a unified crowdfunding platform for all things substrate; It aims to provide a means of launching their development, growing their user base and accelerating their development.

According to the statements, DotPad plans to make the largest public allocation ever, and the ways to get the cryptocurrency is through checking projects like NFT launch, Etapad and BSCpad.

Artem, the third altcoin on the analyst’s list, can actually qualify as an NFT project. The project aims to create a platform that facilitates the purchase of contemporary art, luxury collectibles and limited edition NFTs, and to enable the use of its own token on this platform.

Artem token has an IDO price of $0.045 and its initial market cap is close to 3 million. In addition, the total supply of the token will be 1 billion units, of which only 20 million will be offered on IDO.

According to the analyst, this cryptocurrency could maintain its upward potential if consistent growth in NFTs continues.

According to the statements, the project has an initial development for P2P escrow services that provides secure, fast and convenient methods for sending and receiving crypto for exchanging goods and services.

Lochness powers the fast-growing GameFi, NFT, metaverse and traditional ecosystem with reliable online-offline transactions for other use cases and beyond. According to the analyst, the project will make this process much easier.

The fifth and final cryptocurrency that will meet the user in the next two weeks is another Bluezilla project, Verve. Users can stream to win without any verification or minimum threshold. In addition, users can directly connect with the audience, grow and earn more.

There will also be a system called “stream mirroring” for users to mirror their streams on YouTube, Twitch, TikTok and attract their viewers to Verve to maximize their revenue.