Home Crypto These 5 Altcoins Are Ready For Huge Increase, According to Analyst! 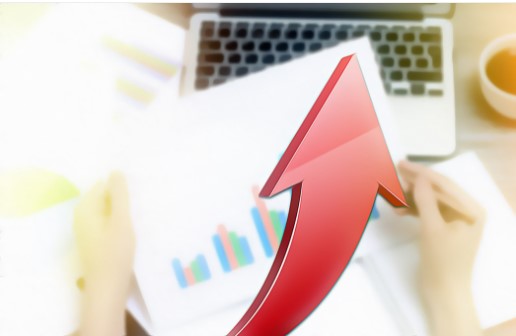 Cryptocurrencies have started the new week with some pullbacks, but analysts always say that these pullbacks offer buying opportunities. At this point, Cheeky Crypto, one of the popular YouTube accounts of the crypto money market, also shared 5 altcoins that offer investors the opportunity to buy. Let’s take a look at the 5 altcoins Cheeky Crypto recommends to follow.

RavenCoin Classic (RVC), the first altcoin on the analyst’s list, can be described as an X16R algorithm protocol with features focused on allowing tokens to be issued on the Ravencoin Classic blockchain. The tokens of the protocol can have any properties that the token issuer decides. Thus, tokens can be limited in amount, named and released as securities or collectibles.

RVC is trading at $0.00007 at the time of writing. According to the analyst, the very low price also increases the possibility of bringing big profits in the future.

The second altcoin on the analyst’s list is Anchor Protocol (ANC). Anchor Protocol (ANC), a lending and borrowing protocol on the Terra blockchain, is also the 29th project on Binance Launchpool. It uses an architecture to allow users to lend, borrow and earn returns with their digital assets.

According to the analyst, this project should be followed up. Because the analyst states that the price is very low compared to the project. ANC is trading at $1.95 as of the time of writing.

According to the analyst’s statements, the team behind FTX consists of the biggest crypto investors from the past few years who found problems with most of the mainstream crypto futures exchanges and decided to launch their own platform. FTT is also the native cryptocurrency of the FTX exchange.

According to the analyst, since the stock market is strong, the cryptocurrency is also thought to be pregnant with big increases. FTT is trading at $43 as of the writing of the article.

The next altcoin on the analyst’s list is Elrond (EGLD). Elrond can be defined as a blockchain protocol that aims to offer extremely fast transactions using sharding. The project describes itself as a technology ecosystem for the new internet that includes fintech, decentralized finance and the internet of things. The smart contract execution platform is known to have 15,000 transactions per second, six seconds of delay, and a transaction cost of $0.001.

EGLD is at the level of 190 dollars as of the time of writing.

The fifth and final project to follow the analyst is NEO (NEO). NEO describes itself as a rapidly growing and evolving ecosystem with the goal of becoming the foundation of the next generation internet, a new economy where digitized payments, identities and assets converge.

The analyst states that he thinks NEO will recover quickly after the decline. NEO is trading at $21 at the time of writing.

Analyst Who Knows Every Step of Bitcoin: Don’t Sell BTC! Because…

These 5 Altcoins Could Explode As The Down Wave Rises!