Home Crypto These 5 Altcoins Are Challenging The Market As Cryptocurrencies Fall! 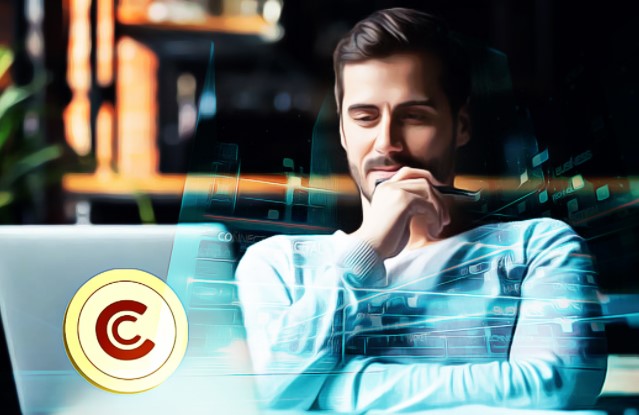 Cryptocurrencies have turned down again. However, according to Joe Parys, one of the popular analysts of the market, some altcoins still have the potential to make their investors smile. Parys states that the altcoins he mentioned offer an opportunity for early entry to the investor, therefore they challenge the market and have future potential.

VLaunch is a first-of-its-kind launchpad powered by leading crypto and blockchain influencers. VLaunch focuses on creating value for upcoming launch projects and the community by actively interacting with over 180 influencers in the industry.

According to the statements, there are over 19 million VPAD tokens currently staked, worth approximately $38 million. It is also known that a VPAD whale has staked approximately $300,000 for five years.

The second altcoin on the analyst’s radar is Paribus (PBX). Paribus can be described as a cross-chain borrowing and lending protocol powered by the Cardano blockchain for NFTs, liquidity positions and synthetic assets.

According to the statements made, Paribus also has a staking service. According to the analyst, one of the main reasons he trusts the project and the cryptocurrency is its staking situation. Parys says that even though the market is down, the PBX looks strong and is already yielding substantial profits for early investors.

The third cryptocurrency on the list appears to be Parallel (PRL). Parallel is defined as an endless metaverse powered by Binance Smart Chain and fueled by creativity, where users can freely create their own worlds and adventures.

According to the analyst, the launch of Parallel was a huge success and managed to attract a large number of people. In addition, Parys stated that they are officially listed on KyberSwap with a list price of 50 cents, where the liquidity is one hundred thousand, and that it is a cryptocurrency that challenges the market in these times of decline.

The next top-performing altcoin was MonkeyBall (MBS). MonkeyBall is characterized as the next generation esports metaverse that allows players to create, play, compete and win games.

According to Parys, investors participating in the MonkeyBall pre-sale are already making very good profits and the project has the potential to generate more profits.

According to the analyst, the project is supported by Binance Smart Chain, users can sell their card decks to other users as NFT, and the graphics are very good.