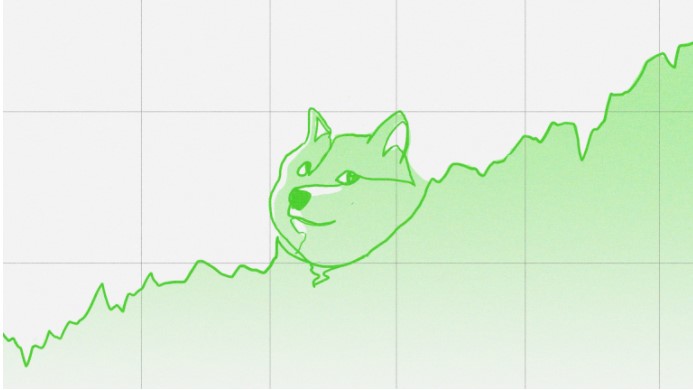 Some meme coin projects like Dogecoin and Shiba Inu have reached all-time highs, posting strong gains despite the market crash.

These 4 meme coins outperformed the others with their performance

NinjaFloki (NJF) gained 1,233 percent yesterday. At the time of writing, it seems to have surged close to 100 percent. NinjaFloki says it is a game-based passive income generating cryptocurrency that rewards holders in Binance USD. The token hit an all-time high of $0.0006106 on Wednesday MetaDoge (METADOGE) was also trading up 90 percent over the past day. It is worth noting that at the time of writing, it has experienced a slight retreat. MetaDoge describes itself as an NFT staking/marketplace token that plans to develop its own 3D Metaverse game this year. The coin, which reached an all-time high of $0.001771 on Wednesday, announced that it will be listed on two cryptocurrency exchanges.

Shiba Dollars (SHIBADOLLARS) has also been up 80 percent the other day but has been down at the time of writing. Shiba Dollars said it aims to bridge the gap between crypto and fiat currencies and will reward its users with Binance USD. The team behind the project announced that the token’s market value rose from $2 million to $5 million in just one hour.

Most recently, Saint Inu (SAINT) experienced a 60 percent rise. Saint Inu describes itself as a “charity meme coin” that developed the first Web 3.0 platform to bring together philanthropy, gaming and cryptocurrency. Token announced the release of a P2E (Play to Earn) gameplay trailer on Twitter and said that the beta version of the game will be released soon.