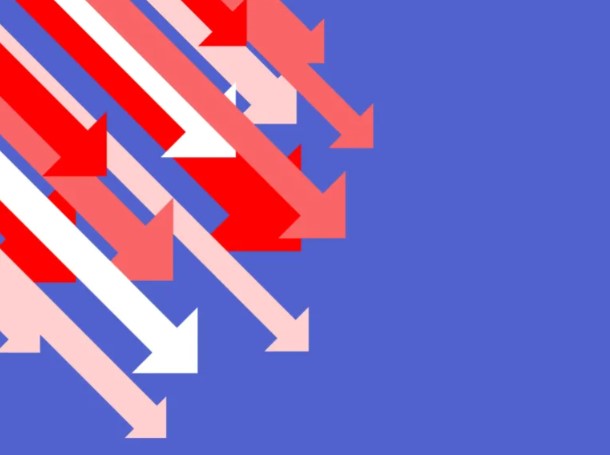 On April 18, Bitcoin (BTC) fell below $40,000 for the first time this month and reached $38,500. As always, altcoin prices such as SHIB, DOGE have also experienced a pullback. So, what were the reasons for the fall?

The cryptocurrency market turned red: here’s what happened behind the fall

The cryptocurrency market has been suffering greatly from macro events for some time. Among them, first of all, the Russian-Ukrainian war. As we reported to Somagnews, the expectation that Russia might attack Kiev was effective in reducing cryptocurrencies. While events such as the inability of people to receive sufficient aid in Ukraine and changing seasonal conditions affect the dynamics of the war, experts believe that the lack of negotiations between the two countries is also a sign of negativity.

On the other hand, the US Federal Reserve (FED) also influences the cryptocurrency market. It was recently reported that inflation has reached the highest level in the last 41 years. After that, the bank announced that it would begin to reduce its balance sheet and raise interest rates. Since cryptocurrencies show an inverse correlation with gold, it is argued that the rise in gold prices also reduces the demand for cryptocurrencies.

In addition, today is the last day of filing tax returns in the United States. The CEO of Pantera suggested that until now this situation could suppress the market. Therefore, it is believed that this development may be the reason for the decline in prices. One of the events that most strongly affected the market is the loss of the Bitcoin (BTC) cryptocurrency, which is the leader in its market value, to the $40,000 mark.

What is NEAR Protocol (NEAR) Shining Lately?