Home Crypto These 4 coins of the Metaverse have been bombarded: Finance and Listing... 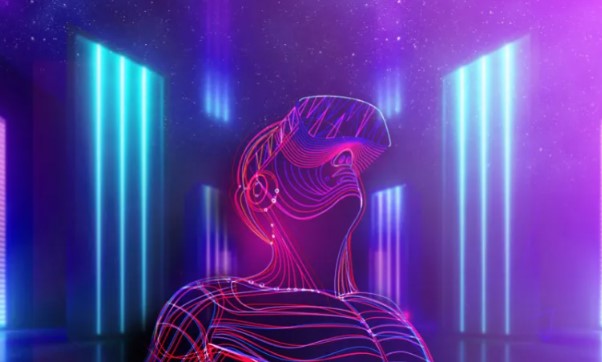 Important news has recently come from various projects of coins of the metaverse. Among them are announcements such as listings on cryptocurrency exchanges, participation in the Binance MVB list. Here are the details…

ApeCoin is quoted on Bittrex, integrates with Shopping.io

According to Somanews, ApeCoin made headlines last month when it launched its token to reward members of the Bored Ape Yacht Club NFT and enter the Metaverse and Web3 space in cryptocurrency. According to CoinMarketCap, ApeCoin, the fifth largest Metaverse coin by market capitalization, was registered on Bittrex on April 4 with a pair of USDT-APE.

On the other hand, the leading online platform for cryptocurrency purchases Shopping.io added ApeCoin to its list of supported cryptocurrencies. In other words, users will be able to buy products online from large companies such as Amazon, Walmart, HomeDepot and eBay using APE.

The MVB program was created by Binance to accelerate the work of the best decentralized applications and authors in the Blockchain ecosystem. The 4th edition of the MVP program includes Revomon, giving the Revomon team access to training with Binance Funds and Binance Labs, which allows them to analyze.

The Metaverse CEEK VR coin is registered on KuCoin and Huobi

Launched in June 2018, the CEEK VR coin (CEEK) is a metaverse popular for music and live concerts. Yesterday CEEK announced that Huobi Global will hold a token listing on April 8, that is, today. In addition, KuCoin also announced the CEEK list tomorrow, April 8th. CEEK bounced back after these announcements, earning over $100 million in market capitalization, bringing its current market value to over $445 million.

Decentraland desktop client is running. In the official description of the project: “With a desktop client, your visit to Decentraland should be faster and more stable, with better performance and graphics. Overall it should give you a more immersive experience, which is what we always strive for.”

This Metaverse Coin Floated in One Day: Made 1,700 Percent!