Home Crypto These 3 Metaverse Projects Built on Solana Could Shine In 2022! 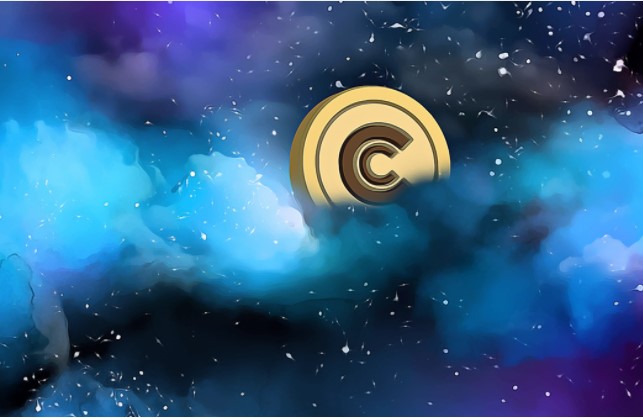 Metaverse projects are already very popular, even though they are only at the beginning of the road. Those who follow the cryptocurrency ecosystem are already familiar with projects like Decentraland (MANA) and The Sandbox (SAND). However, there are also metaverse projects built on Solana, which met with new users and gained popularity in 021.

Analysts think that 3 metaverse projects built on this Solana and not yet gaining popularity will gain great momentum in 2022.

Genopets is the world’s first move-to-earn NFT game. At this point, you can think of Genopets as a PokemonGo installed in Solana and integrated with the play-to-earn model.

The move-to-earn aspect of the game allows players to connect their Fitbit to their Genopets and earn tokens. Tokens can then be used to create valuables and improve the appearance and performance of Genopets.

Currently, users can view the demo of the game and sign up for the beta version’s waiting list to be among the first to play the game. According to analysts, Genopets has one of the best designs for web-based platforms, making the project a good option for 2022.

According to analysts, another currently undervalued project on Solana is Synergy Land, an ARPG play-to-earn metaverse game. It is stated that Synergy Land is currently an undervalued project. Because the head of the company is Carlos Bolanos, who has been a Senior Game Animator at Ubisoft for more than three years. For this reason, the project is thought to be “great”.

Also, the Synergy Land team has more than ten animators with years of experience in design and 3D modelling. It is stated that if the team progresses within the plans, it will have a great increase potential in 2022.

Currently, the team is preparing for the public mint, which will be held on December 19. At this point, analysts say that the community of the project is strong and this element will come to the fore in 2022. Therefore, analysts include this project in their list of things to follow next year.