Home Crypto These 3 Metaverse Coins Are Flying As Bitcoin Drops! 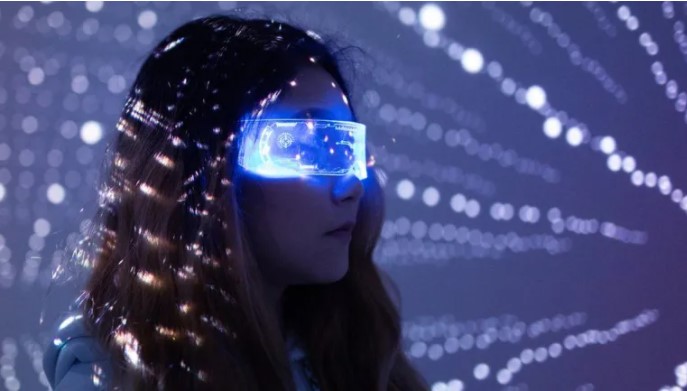 While Bitcoin and the general cryptocurrency market were trading on the red board, 3 metaverse coin projects attracted the attention of investors with their rise. Before we start the article, it is worth noting that there is always the possibility that these coins will decline as quickly as they rise. As Somagnews, we convey the details…

Cryptocurrency markets continue to move sideways this week, with some metaverse coins seeing significant price gains. First, an altcoin called Mini Game (MINIGAME) has gained as much as 80 percent. Launched in December 2021, MiniGame is a community-focused token based on Binance Smart Chain (BSC). The project serves to bring together Metaverse games on BSC, similar to the popular platform Steam. The team behind the project is the catalyst behind the momentum of the project, which is comprised of participants who raised Shibazilla from a market cap of $100,000 to $58 million.