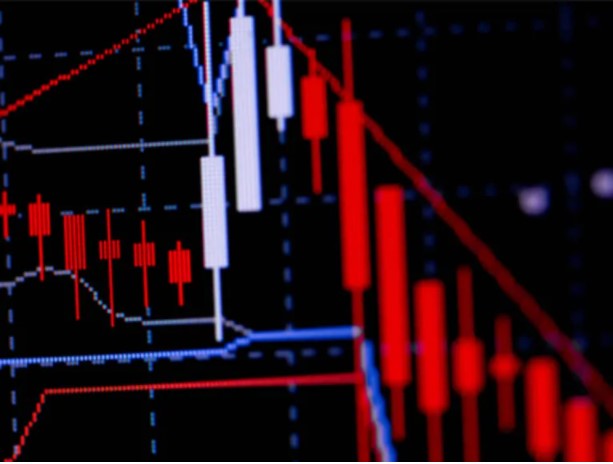 Bitwise executive analyzed the decline in Bitcoin and altcoins

Hougan explained that the current correction is short-term, but stressed that the number one cryptocurrency lays the groundwork for a rally in the second half of 2022. According to Hougan, Bitcoin is currently affected by the transition to a risk-free market. He noted that Bitcoin and the rest of the cryptocurrency market are adapting to the new environment as they include different asset classes. Geopolitical tensions between Ukraine and Russia have accelerated market risks.

Secondly, the executive noted that the upcoming cryptocurrency executive order by US President Joe Biden could affect the market. Of note, the executive order was delayed after the White House and US finance secretary Janet Yellen failed to agree on certain elements. In addition, Hougan noted that the adjustment could be due to tax-related sales. Specifically, crypto holders may be selling their assets to meet their tax obligations. Hougan uses the following expressions:

I think there will be some relief once we get past that… There are short-term hurdles ahead, but looking at the underlying trends, I’m extraordinarily optimistic about where we will be by the end of this year.

BTC may surpass all-time high in 2022

Hougan also predicted that if the network experiences positive developments, Bitcoin could surpass its previous all-time high later in the year. Top of its list is approval of a Bitcoin spot ETF alongside “reasonable regulatory results.” At the same time, he noted that accelerating institutional adoption of Bitcoin will likely push the asset to new heights. Possible confirmation of the Spot Bitcoin ETF will likely trigger another rally. Bloomberg senior ETF analyst Eric Balchunas believes the product could be approved soon once the SEC manages to control crypto exchanges. At the same time, it is noted that the frequency of 13F applications referencing ‘Bitcoin’ has increased in the fourth quarter ending at the end of January 2022.