Home Crypto These 3 Altcoins Can Be Valued Quickly! They Competed Against AVAX and... 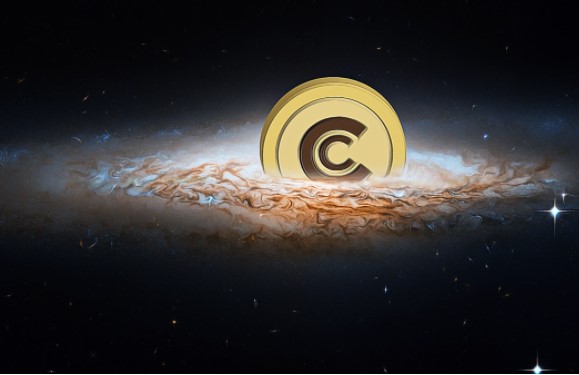 The Avax and Solana ecosystems are growing rapidly, but there are 3 other altcoins competing with them, according to the popular analyst. All of them have different pros and they reach more and more users every day. Solana and Avax offered serious earnings opportunities to their long-term investors, but what about these altcoins?

These 3 Altcoins Could Be Valued Quickly

Youtube channel A Chain Of Block, which regularly broadcasts about cryptocurrencies, shared 3 altcoins that investors should pay attention to and take on their radar. According to them, these altcoins could evolve into large ecosystems like Solana or Avax in the future.

The first altcoin on the list is Moonbeam (GLMR). Moonbeam is an Ethereum compatible smart contract parachain on Polkadot. As you know, Polkadot creates parallel networks from its own network and leases them to high potential projects through voting. Moonbeam makes it easy to use popular Ethereum developer tools to build or redistribute Solidity projects in a Substrate-based environment.

A way to leverage liquidity on Polkadot (DOT) from Ethereum (ETH) and other blockchains. It allows developers who have built applications solidly on Ethereum to easily migrate those applications to this network. Moonbeam emerges as the gateway to the promised multi-chain future.

The second altcoin worth mentioning is Cosmos (ATOM). Cosmos stands out as a project that solves some of the “hardest problems” facing the blockchain industry. By offering an ecosystem of connected blockchains, it aims to offer an antidote to “slow, expensive, scalable and environmentally harmful” proof-of-work protocols such as those used by Bitcoin.

Many apps, blockchain, and things people already use are leveraging the Cosmos ecosystem. Their ecosystems are worth over $138 billion.

Near Protocol (NEAR) is the last altcoin to be mentioned. NEAR Protocol is a layer1 blockchain designed as a community-run cloud computing platform, removing some of the limitations that clog competing blockchains such as slow transaction speeds, poor throughput, and poor interoperability.

Cryptocurrencies are bleeding: losses of $ 200 billion

The Handmaid’s Tale: Elisabeth Moss returns to the screens in a...