Home Crypto These 3 Altcoins Are In The Headlines: Partnership and Huge Investments Arrived! 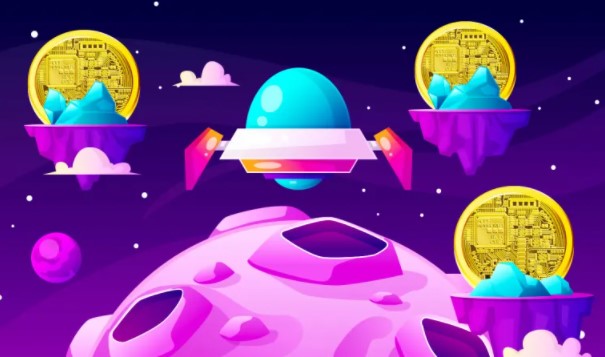 The Timechain ecosystem, a DeFi altcoin project, joins the Fireblocks network. Microsoft is investing in Ethereum developer ConsenSys, and the Stellar Foundation has announced a $30 million investment fund.

Timechain, a multi-product solution architecture for asset management and liquidity logistics in DeFi, has signed a key partnership on the road to enterprise adoption. According to the official announcement shared by the Altcoin team, it has entered into a long-term strategic partnership with Fireblocks, an enterprise-grade platform for digital asset storage.

The value of Ethereum software developer ConsenSys has soared to $7 billion after the Brooklyn, New York-based company raised $450 million during its Series D funding round, according to a press release on Tuesday. Blockchain-focused alternative investment firm ParaFi Capital spearheaded the big funding round. In particular, investors include technology giant Microsoft, as well as SoftBank’s Vision Fund 2.

ConsenSys, known for developing the popular MetaMask cryptocurrency wallet, has more than doubled its $3.2 billion in November thanks to its $200 million Series C funding round. The tour included participants such as banking giant HSBC and UK-based hedge fund Marshall Wace.

The Stellar Development Foundation announced on Tuesday a $30 million matching fund for developers building apps on Stellar’s blockchain. The new fund will cover investments of up to $500,000. According to the press release from the foundation, initial investments go to four projects. One investment is in Trace Finance, a platform that helps startups in Latin America access finance using stablecoins.

Bitwage, one of the fund’s first portfolio companies, provides payroll, invoicing and benefits services to freelancers with a focus on Latin America. One of the top four buyers, Atriex is a payment app that provides remittance services in Africa. The other buyer, FanVestor, is a crowdfunding platform that aims to connect the creators of Non Fungible Tokens (NFTs) with customers.

Today is a critical day for these 10 altcoins: that’s what...