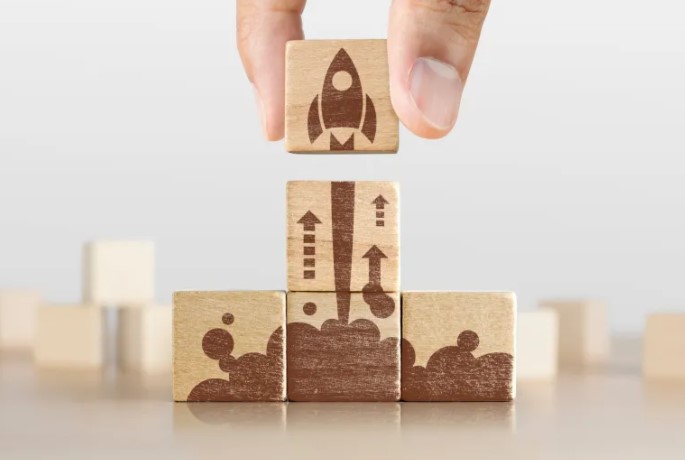 While cryptocurrencies such as Bitcoin and Ethereum continue to depreciate by 4 percent in the last 24 hours; In the same time frame, 2 unknown altcoins performed unbelievably. However, it should be noted that these cryptocurrencies have a very low transaction volume and the information about their projects is limited.

According to the data of CoinMarketCap, the altcoin that gained the most value in the last 24 hours was a cryptocurrency named onLEXpa (onLEXpa). onLEXpa says they belong to All Best ICO (ALLBI) project. According to the own statements of the cryptocurrency team, Online Lex Partners (onLEXpa Tokens) specializes in the development of online courses and projects. It aims to make education more accessible around the world with blockchain technology. The onLEXpa token rose from $0.0000405 to as high as $0.20 on the day. With a total supply of 586 million, the token has recently migrated to Binance Smart Chain (BSC). Its market cap is $12,245,934.

🌈onLEXpa is already developing innovations that can change the way we educate ourselves!

Another token that gained the most value was La Peseta (PTA). La Peseta is a DeFi project built on the Binance Smart Chain network. According to their own statements, its main purpose is to be used as a daily payment method. It is also stated that NFT has longer-term goals such as currency integrations to payment platforms. The peseta was the currency used before Spain started using the euro. La Peseta happily announced that it was recently listed on both CoinMarketCap and CoinGecko. The cryptocurrency rose 0.000001307 from $0.0000000002521. Its market cap is $2,197,488.

Hey guys, finally we've been listed to CoinMarketCap, CoinGecko. You can use below links to check live rate from next day!!!

You can buy from Latoken, Pancakeswap Exchange!!!

What Will Be the Metaverse Games in 2022: What Awaits Gamers?