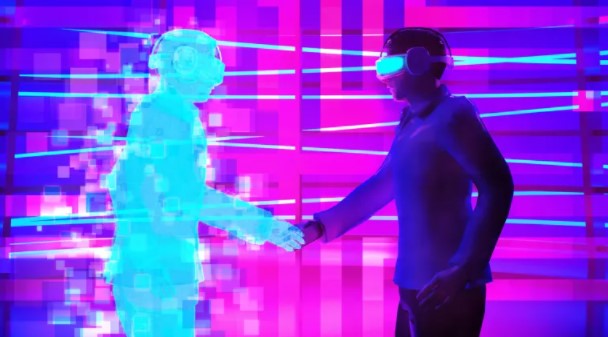 Over the past day, there have been new developments in two popular metaverse coins, Decentraland (MANA) and The Sandbox (SAND). Both coins announced the establishment of partnerships with large companies.

US insurer opens facility in Decentrlaand behind metaverse coin MANA

Referring to Chainalysis’ 2021 research, Jacobs said, “There’s this huge asset class, worth over $40 billion, without traditional insurance products. “I think many NFTs would be considered a form of art, and today we do a ton of work in underwriting assets like coins, fine art, collectibles.”

Square Enix, the gaming company behind Final Fantasy, is one of the largest traditional gaming giants with plans to make crypto games. It also upset players who were skeptical of NFT with its latest move. This week, the Japanese firm confirmed its intentions by announcing plans to bring one of its franchises to the Ethereum metaverse game The Sandbox.

Square Enix will bring Dungeon Siege fantasy role-playing game IP to The Sandbox in a variety of ways, including an interactive experience in Square Enix-owned LAND in its online world. The publisher will also make Dungeon Siege characters and assets available for players to use in The Sandbox’s gameplay tools. Dungeon Siege was first released in 2002. The franchise has sold over 1.7 million copies to date. While not as popular as the firm’s Final Fantasy or Tomb Raider series, it can be seen as a way to explore metaverse games with an established franchise.