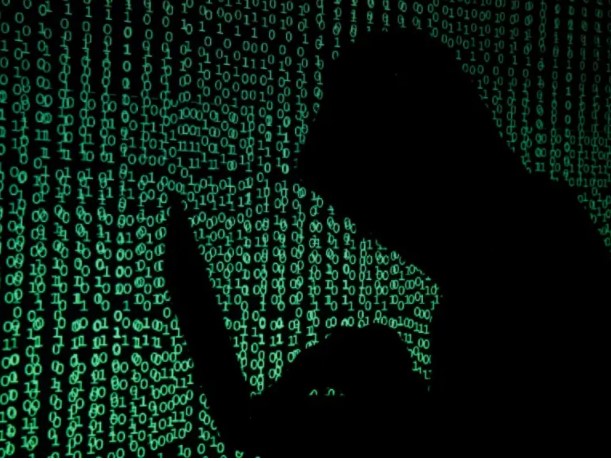 An attacker got away with nearly $14.4 million worth of crypto last night targeting two DeFi altcoin projects, Binance Smart Chain-based protocol Dego Finance and Ethereum-based GameFi project Cocos-BCX. Although we have previously reported the hack attack on Dego Finance as Kriptokoin.com, the losses seem to have increased.

Dego Finance and Cocos-BCX experienced an exploit last night. According to security firm PeckShield, an unknown hacker drained approximately $14.4 million from liquidity pools for projects at Uniswap and PancakeSwap. The hacker’s Binance Smart Chain wallet currently contains around $9.6 million worth of BNB, ETH and other assets; Ethereum wallets hold around $4.8 million. Most of the funds were withdrawn from Dego Finance. Dego aims to be a part of the decentralized ecosystem by offering users a way to gain exposure to thriving DeFi and NFT. It has its own NFT ecosystem and a token called DEGO.

Cocos-BCX is a “GameFi enabler” built on Ethereum. It focuses on supporting emerging GameFi projects through incubation, investment and community building. The Dego team said the hacker was able to steal funds from projects after a private key was compromised. The team added that the hack was not a “rug pull.” Announcing the exploit on Twitter, the Dego team confirmed that the hacker had asked cryptocurrency exchanges to close deposits for the DEGO token to prevent profits from their liquidity.

In a separate post, the DEGO team informed the community that they are working with their security team to “identify the hacker and undo the loss.” Meanwhile, Cocos-BCX has yet to share an update on the attack through its official channels. After the hack, DEGO crashed. It fell from $4.50 to $3.81 and is currently trading at around $3.90 on the day, according to the data. COCOS, the native token of Cocos-BCX, fell slightly by 3.4 percent and the current trading price fell to $1.47.