Home Crypto These 2 Altcoins Have Gone Crazy and Exceed 11,000 Percent! Here’s Why 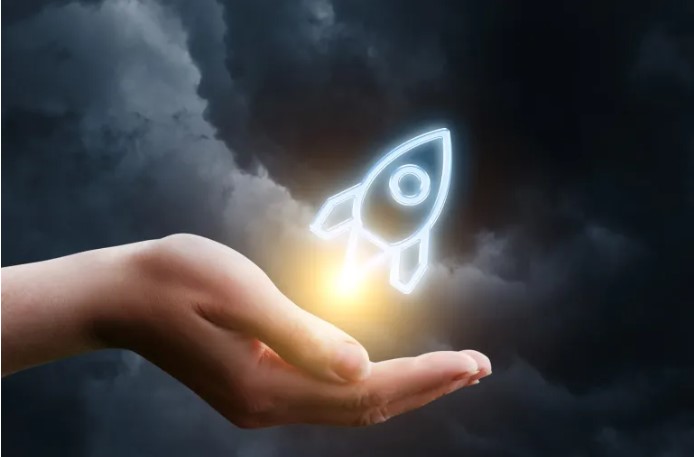 Today, regardless of the market value, the rise of 2 altcoin projects in the entire crypto money market drew attention. Today, cryptocurrencies named Andromeda (M31) and Hakuryu ($RYU) have been at the top of the top risers chart on CoinMarketCap for a while. So why did they rise?

These two altcoins were the ones that rose the most!

The first altcoin to rise the most was Andromeda (M31) with 11,216 percent. There is no information about why the cryptocurrency, which is known to have taken its name from the Andromeda Galaxy and its ticker from Andromeda’s alias M31, has risen. The registered Twitter account of the project has been suspended at the time of writing. Most recently, according to a Telegram post on December 8, it is stated that the switch to the Andromeda V2 contract has been made. Investors received V2 tokens in a 1:1 ratio.

The second most-rising altcoin was Hakuryu ($RYU). Hakuryu is a Binance Smart Chain (BSC) based coin. Looking at the latest developments, Hakuryu will present Swap-DEX, a unique NFT collection, and Play-to-Earn game scheduled for release in the first quarter of 2022. Twitter accounts recently tweeted that the phenomenon boy “Hasbulla” had mentioned Haku-Ryu to his 1.5 million followers.

#hasbulla shout out for #HAKURYUhttps://t.co/P2ZzE6vg3e

Hasbulla has just given a shout out for HAKU-RYU to his 1.5 million followers on #instagram 💥💥#Hasbulla knows 2022 will be the year of the dragon 🐉 🔥$RYU will be the next big thing📈https://t.co/oMOLxT68SL#BSC pic.twitter.com/boptevKumK

While coming to the end of the article, it is worth remembering that the crypto money market is a very risky and volatile market. The mentioned altcoins can rise by 11,000 percent or fall to zero. Every investor should make their investments in line with their own research.