Home Crypto These 2 Altcoins Can Do 10x! According to Analysts 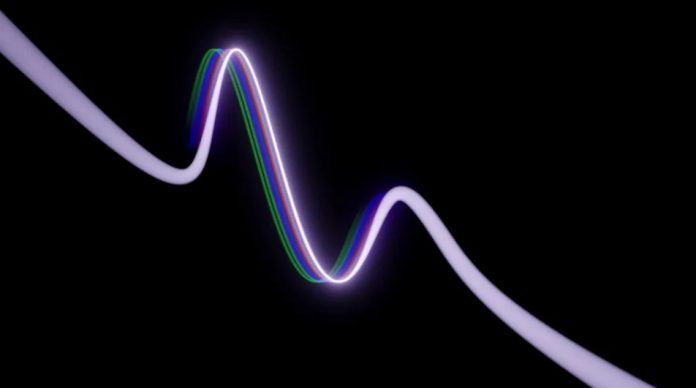 Analysts of the popular crypto channel Bitboy Crypto detail altcoin projects Medabots and Crypto Blades, which are expected to launch into mega-month potential soon, as the top 2 GameFi projects.

Why is 10x waiting for altcoin MEDA?

The Medabots project is no stranger to gaming. It is a well-known global property based on the late 90s/early 2000s anime series with millions of fans worldwide and a large Japanese market. Analysts say for Medabots:

Medabots going into space with huge communities that already exist. The company has developed games for many platforms such as Playstation and Gameboy. Now they are getting into the blockchain. We are excited for this project.

MEDA is the native token of Medabots. It is a new cryptocurrency (BSC token) that gives video game users the ability to manage their virtual in-game products. As analysts say, MEDA will not only be the native currency of Medabots NFT Marketplace, there are five other ways to use Medacoin. Experts expect MEDA to rise in price and popularity as countless celebrities like musicians, artists and even athletes bring this token to the mainstream.

Next on the list is Crypto Blades, one of the top-performing game projects of the year. Project is a revolutionary web-based NFT role-playing game launched on Binance Smart Chain and brought to life by the talented Riveted Games group. At its core, the game revolves around rewarding players with SKILL tokens after defeating enemies and participating in raids. Players can also trade their characters and weapons in an open market. They can also risk their SKILL earnings and receive additional SKILL as a reward. Bitboy Crypto analysts’ 100x estimates draw attention:

This can still be a great early investment opportunity for those looking for 100x gems. The coin surged from an all-time low of $0.69 to an all-time high of $142. A period of extraordinary growth was quickly followed by an extreme retreat.

Santiment Announced! Ethereum And This Altcoin Is Giving Up Signals