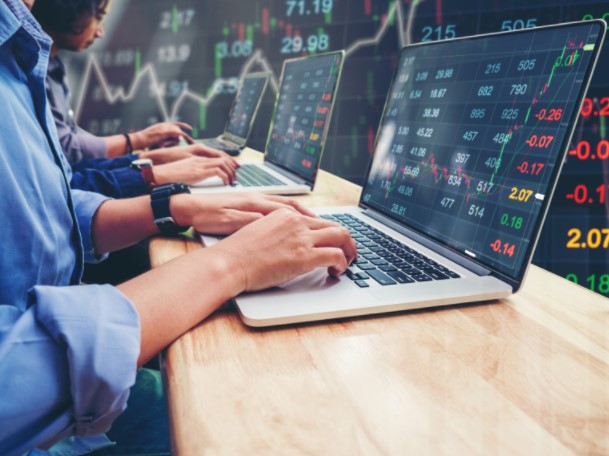 Acala Network has teamed up with Polkadot parachains and venture funds to launch a $250 million “aUSD ecosystem fund”. On the other hand, another altcoin Nexo has launched a $150 million Web3 mutual fund.

The fund will run on the popular altcoin Polkadot ecosystem

The fund will support initiatives in the Polkadot and Kusama ecosystem that develop products that generate demand and utility for Acala’s flagship stablecoin, aUSD. Acala launched the fund in partnership with nine other parachain teams and several venture capital funds. Polkadot parachain project Acala Network has announced that it has launched a $250 million fund to support demand for its flagship product, the aUSD stablecoin, to support ecosystem builders. The purpose of the ecosystem fund is to support and invest in early-stage teams creating products and services that will generate demand and benefit for Acala’s flagship stablecoin aUSD in the Polkadot and Kusama ecosystem. Polkadot parachain teams supporting the initiative include Astar Network, Centrifuge, Efinity, HydraDX, Manta, Moonbeam, OriginTrail, Parallel, and Zeitgeist.

Nexo today announced the launch of Nexo Ventures, its in-house Web3-focused investment and acquisition fund. The move follows several major initiatives to bring Nexo to the fore in the DeFi market, including crypto debit cards and an NFT lending desk. Nexo is promising $150 million in long-term commitments. According to the company’s announcement, Nexo Ventures will focus on accelerating the development and adoption of blockchain technology by investing in various Web3 projects and startups.

The venture fund will invest $150 million in long-term commitments to a wide range of early-stage projects, both retail and corporate, that can complement the company’s core business. The company’s CFA, Tatiana Metodieva, will lead Nexo Ventures and help with continued adoption of digital assets through meaningful investments. The company’s statement reads:

Our mission is to raise entrepreneurs who help drive the crypto revolution forward. Also, our investment value proposition differs from most traditional mutual funds. We are natives of the digital asset industry and technology and have a deep understanding. We prioritize strategic investments and aim to integrate innovative solutions into Nexo’s product ecosystem and our global market footprint.

Bitcoin Loses Almost 50% of Value in Biggest Drop of 2021